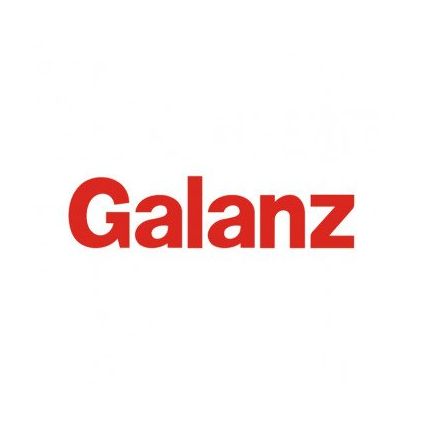 These lawsuits obtained approval for review in October, with Galanz demanding that Xinbao and key affiliates Zhongshan Dongshan Weili (中山东菱威力电器有限公司) and Zhongshanshi Meige Dianzike (中山市美格电子科技有限公司) immediately cease the production and sale of any magnetron products that make us of its confidential technology.

Galanz was first founded in 1978, and has subsequently become one of China’s biggest home appliance makers, manufacturing around half the world’s microwaves as of January 2019.

Guangdong Xinbao is a household appliance maker that is also headquartered in the Guangdong province city of Foshan. The company was founded in 1995, and is currently listed on the Shenzhen Stock Exchange.

At the core of the legal dispute between Galanz and Xinbao is Liu Yinbo (刘银波) – a near two-decade veteran of Galanz who has subsequently become the legal representative of Xinbao-subsidiary Zhongshanshi Meige.

Liu first joined Galanz in July 2000, and subsequently became a senior technical executive for the company’s magnetron department, as well as a key participant in the research and development of Galanz’s magnetron products. Liu resigned from Galanz in January 2017, on the grounds that he wanted to return to his hometown.

Galanz alleges that in 2016 Liu sent emails to Dongshan Weili containing confidential technical and cost information, while also accepting an offer of employment from the company to serve as one of its technical executives.

Upon his resignation from Galanz, Donglin Weili established Zhongshanshi Meige as a 100% share-controlled subsidiary specialising in the production of magnetrons, and appointed Liu as its legal representative.