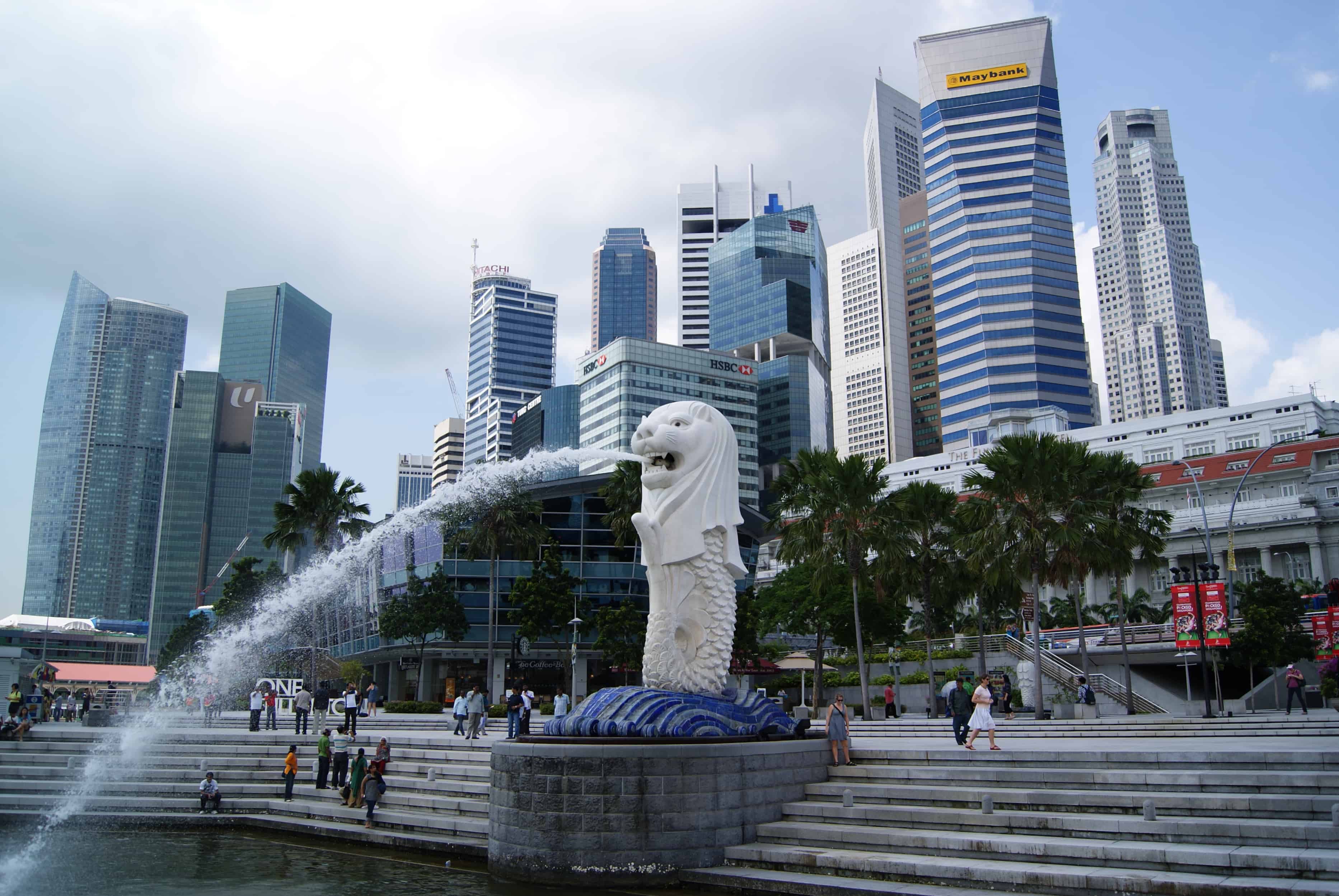 One of China’s big state-owned lenders has just obtained a full banking license from the Singaporean government as Beijing pushes for bilateral opening of the financial sector.

The Monetary Authority of Singapore (MAS) announced on Tuesday that it had issued a qualifying full bank license (QFB) to China Construction Bank (CCB) under the China-Singapore Free Trade Agreement Upgrade Protocol.

The QFB will enable CCB to offer a full range of banking products as permitted by Singapore’s Banking Act, as well as confer it with “greater operational privileges.”

“With the award of the QFB licence, the branch will be focusing its efforts on establishing a commodity trade financing centre, investment banking transaction centre and fintech innovation centre in Singapore,” said CCB.

The issuance of CCB’s QFB comes following the China Securities Regulatory Commission’s (CSRC) approval of the establishment of DBS Securities (China) by Singapore’s DBS Bank in August, amidst a broader push by Beijing for further opening of the Chinese financial sector.

On Tuesday MAS also announced that the Zhengzhou Commodity Exchange had obtained approval to act as a recognised market operator, in a move that will give Singaporean investors access to the Chinese market for commodity derivatives.