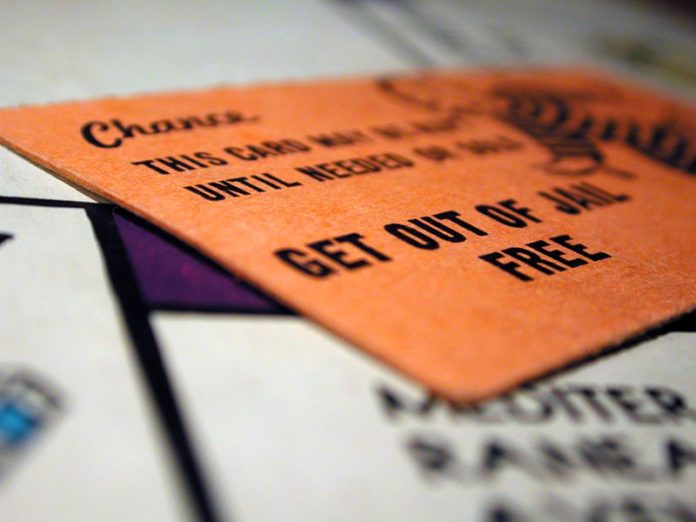 A senior official from the People’s Bank of China (PBOC) has shed light on the nature of the “regulatory discussions” held with Ant Group on 26 December, just following the launch of an anti-trust probe into its e-commerce affiliate Alibaba.

Pan Gongsheng (潘功胜), PBOC deputy governor and director of the State Administration of Foreign Exchange (SAFE), said that problems highlighted by regulators during discussions with Ant Group executives included “insufficient corporate governance mechanisms, weak legal awareness, a disdainful regard for regulatory compliance requirements, the existence of regulatory arbitrage conduct in breach of regulations and use of a position of market advantage to exclude operators in the same sector.”

Pan made the remarks on 27 December at an official press conference.

According to Pan Chinese regulators made “rectification demands” of Ant Group in five key areas including:

“Ant Group must fully understand the severity and necessity of rectification and formulate a rectification plan and implementation timetable as soon as possible,” said Pan.

“Financial regulatory departments will maintain close communication with Ant Group and listen fully to its opinions and recommendations.

“As an enterprise that possesses major influence within the fintech and platform economy spheres, Ant Group must consciously abide by state laws and regulations, and must incorporate enterprise development into the broader context of national development, and pragmatically bear corporate social responsibilities.”

Pan also said that in future Chinese policy trends will abide by the following principles: