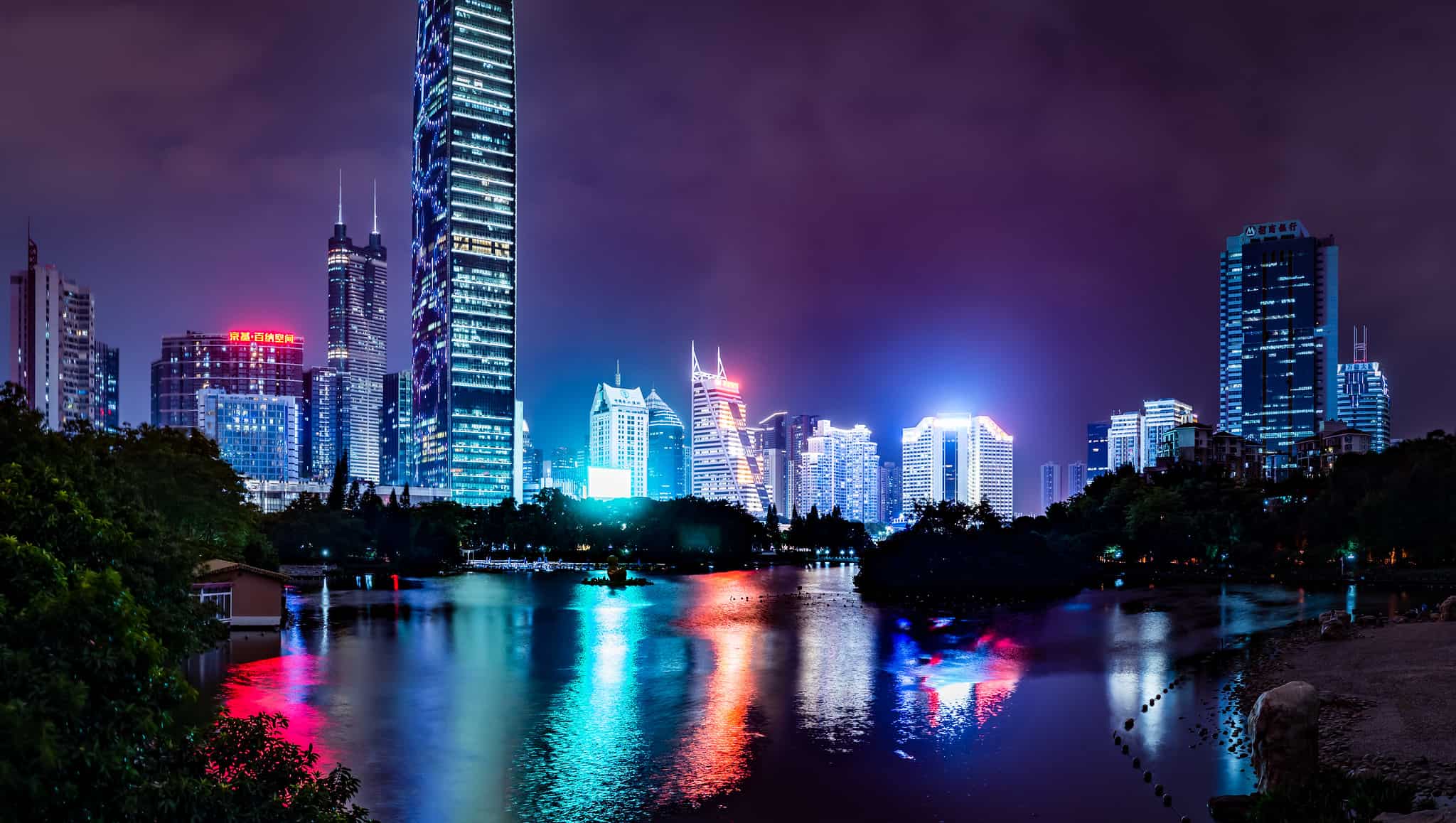 The southern Chinese city of Shenzhen has announced the second batch of projects for its fintech sandbox.

The announcement of the four new projects comes after the Shenzhen authorities announced the first batch of projects for its fintech sandbox trials in August 2020.

The Chinese central bank first flagged the launch of fintech sandbox regulatory trials at the end of 2019, beginning with Beijing.

The number of Chinese cities cleared for fintech sandbox trials has since risen to eight in total, including Bei­jing, Shang­hai, Chongqing, Shen­zhen, Xiong’an New Dis­trict, Hangzhou, Suzhou, Guangzhou and Chengdu.