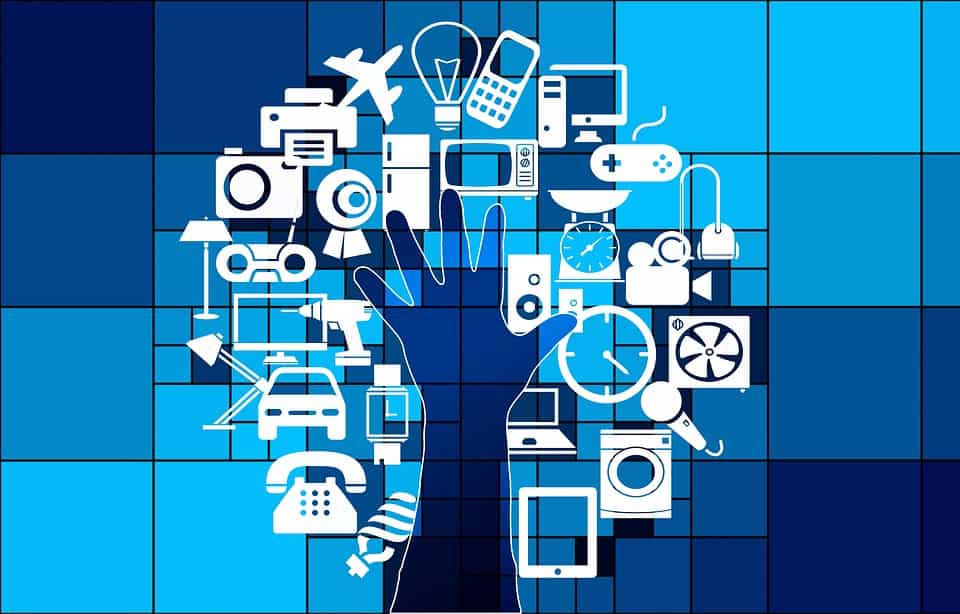 The Chinese central government says it will drive the creation of security standards for Internet of Things (IoT) technology in China over the next several years.

The Ministry of Industry and Information Technology (MIIT) has just released the draft version of the “Internet of Things Basic Security Standards Development Guidelines” (物联网基础安全标准体系建设指南) for the solicitation of opinions from the public.

The Guidelines set the goal of “the initial establishment of an IoT basic security standards system” by 2022, including the research and formulation of at least ten standards for key industries.

The Guidelines also call for the clarification of security requirements for key areas including IoT terminals, gateways and platforms, in order to “satisfy IoT basic security protection needs, and expedite functional upgrades.”

By 2025 the Guidelines envisage the formation of a full IoT basic security standards system, encompassing standards for at least 30 industries, in order to “raise coverage of sub-industries and sectors and improve safe cross-industry usage of IoT technology.”