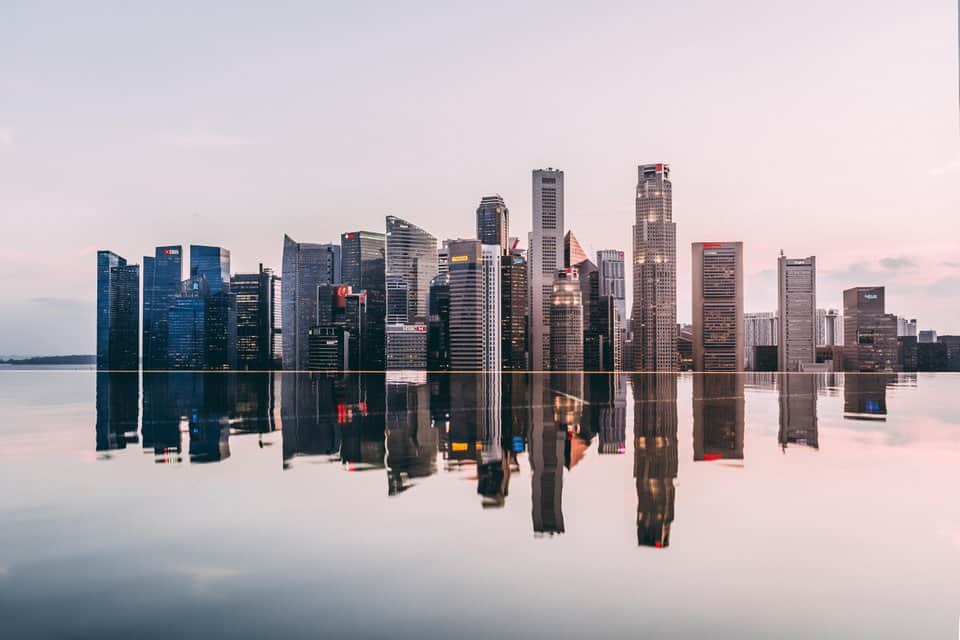 Municipal lender Shanghai Pudong Development Bank (SPD Bank) has become the first joint-stock bank in China to establish an innovation centre abroad with the launch of a new fintech research facility in the ASEAN nation of Singapore.

Pan Weidong (潘卫东), president of SPD Bank, said that Singapore was the first choice for the launch of the lender’s first overseas innovation centre, given the country’s role as an international financial hub helping to connect China with ASEAN, as well as strong support from the Singaporean government for fintech development.

The Singapore Innovation Centre will serve as a “cooperative platform” connecting local government, industry associations and tertiary institutions, while focusing in particular on the three areas of artificial intelligence, blockchain technology and application programming interfaces.

In recent years SPD Bank has sought to position itself as leading fintech player in China, and since 2018 has established over a dozen joint research laboratories and innovation centres with partners including Baidu, Huawei, IBM, iFlytek, Tsinghua University and Zhejiang university.