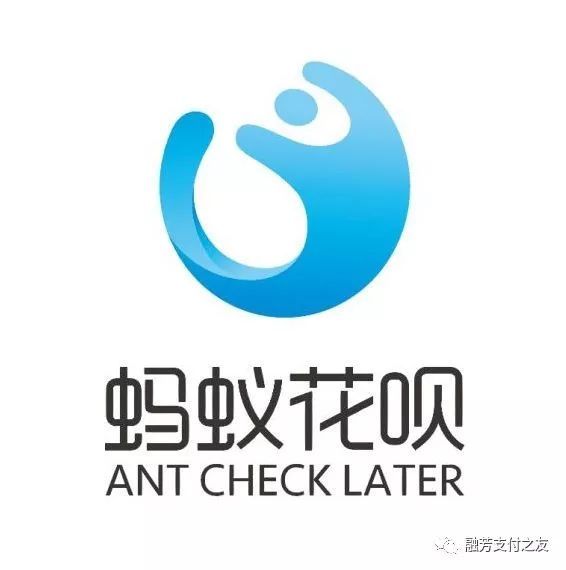 Ant Group has announced the addition of a new feature to its Huabei (花呗) and Jiebei (借呗) consumer finance platforms that will enable them to change their credit quotas.

The new feature was added to Huabei and Jiebei several days ago with little fanfare, and enables users to independently adjust their credit quotas up to the authorised amount, as well as set usage warnings which notify users when quotas are exceeded, adjust payments procedures and access weekly reports.

The move follows Huabei‘s decision to dramatically reduce the credit quotas available for certain younger users of the platform in December, just after Ant Group was summoned by Chinese authorities for disciplinary “regulatory discussions” due to risk concerns.

Ant Group is reportedly in the process of converting itself into a financial holding company in response to demands from Chinese authorities.

In early November regulators scuppered Ant Group’s dual listing on the Shanghai and Hong Kong bourses, which was expected to raise over USD$30 billion.

Chen Wen (陈文), chair of the Digital Economy Research Centre at Chengdu’s Southwestern University of Finance and Economics, said to Diyi Caijing that the proliferation of online consumer credit products had already caused many Chinese consumers to take out excessive loans, leading to the formation of an “unfavourable credit culture” and related social problems.