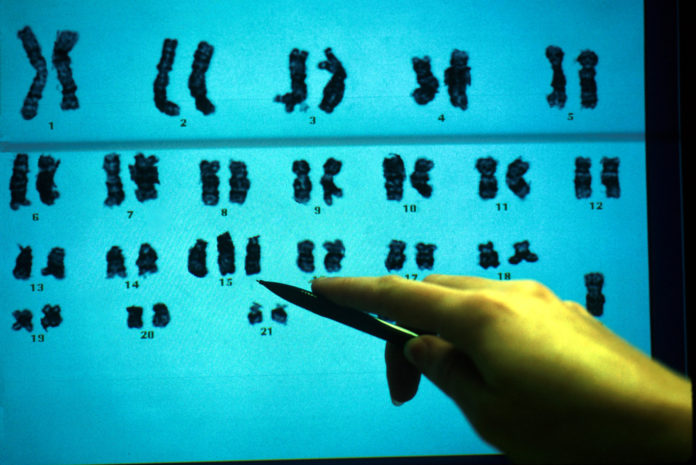 Internet giant Tencent has expanded its presence in the biotech sector with a major investment in a Chinese gene testing company.

Vision Medicals (China) (微远基因) has just announced the completion of a 200 million yuan (approx. USD$30.97 million) C-round fundraising that was led by Tencent, with the participation of CICC Capital, CDH Investment and Guoke Jiahe.

The deal marks the second successful fundraising undertaken by Vision Medicals in less than six months, following the completion of a B-round fundraising in August 2020.

First founded in 2018 and headquartered in the Guangdong-province capital of Guangzhou, Vision Medicals bills itself as a company that “focuses on gene technology innovations and targeted treatment of infectious diseases.

Vision Medicals took part in early efforts to analyse the Novel Coronavirus at the end of 2019, and currently engages in cooperation with some of China’s leading medical institutions including the Chinese Academy of Medical Sciences, Fudan University, the Guangzhou Institute of Respiratory Health, and the Shanghai Children’s Medical Center.