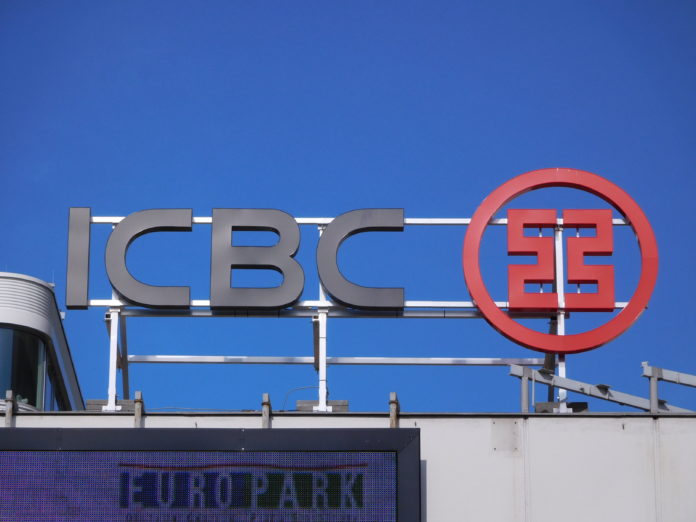 China and the world’s biggest bank in terms of assets is set to welcome a 30-year veteran of another big state-owned lender as its new president.

On 25 February the Industrial and Commercial Bank of China (ICBC) announced that its board had voted to appoint 56-year old Liao Lin (廖林), currently ICBC’s chief risk officer, as president, deputy-chair and authorised representative.

Liao Lin is a veteran of the Chinese finance sector, having previously worked for state-owned lender China Construction Bank (CCB) for a period of over three decades.

Liao was born in 1966 and is a graduate of Guangxi Rural University. He also holds a PhD in management from Chengdu’s Southwest Jiaotong University.

He first joined CCB in July 1989, and was appointed deputy-head of the Guangxi branch at the end of 2003. During the period from September 2018 to November 2019 Liao served as deputy-president of CCB, while concurrently holding the position of chief risk officer.

In November 2019 Liao was appointed deputy-president of ICBC, and in April 2020 was appointed its chief risk officer, before being appointed executive director in July.

According to a report from Securities Journal Liao Lin is regarded by colleagues in the banking sector as modest, cautious and pragmatic.