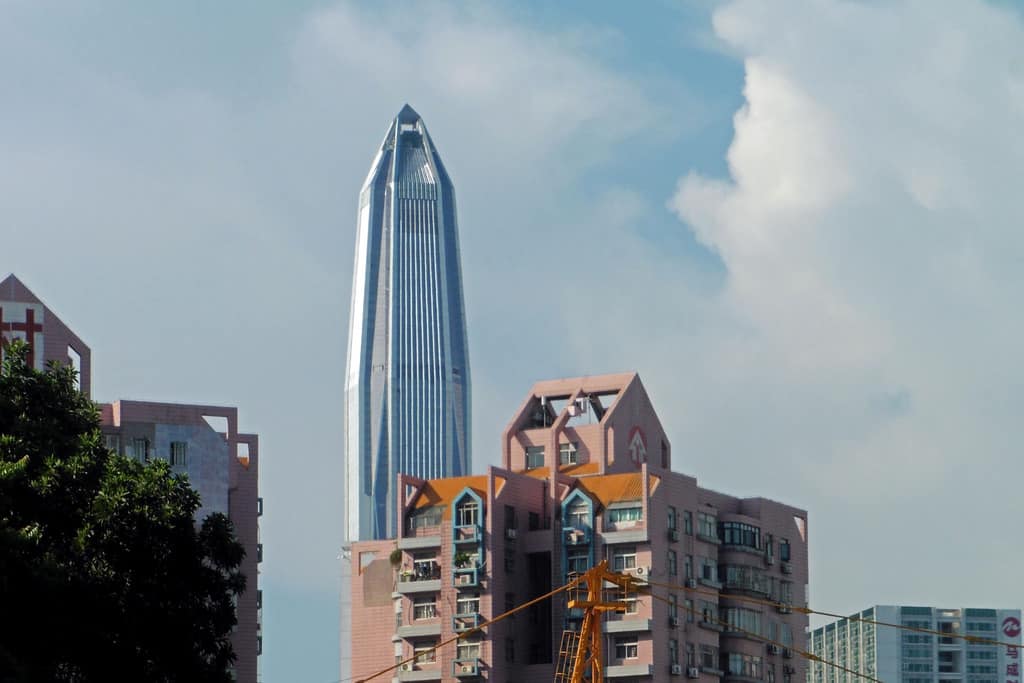 The CEO of Chinese insurance giant Ping An Insurance (Group). Co. said that the shelving of Ant Group’s mammoth IPO in November last year should have come as a surprise to no one given that Chinese authorities had long flagged a dialling up of fintech regulation.

Jessica Tan, co-CEO of Ping An, said in an interview with Bloomberg, said that China’s financial regulators are wont to be very clear in the communication of their policy intentions well before actual implementation.

“Chinese regulators don’t suddenly throw a regulation at you and say ‘we will do this,'” said Tan. “Every regulation that has been announced, it’s not a surprise to any of us, including Ant. Ant knows these regulations well.”

Last year Chinese authorities shelved the proposed USD$36 billion IPO of Ant Group on the Shanghai and Hong Kong bourse just days before it was scheduled to take place on 5 November.

Chinese authorities announced on 2 November that Ant Group executives had been summoned for disciplinary “regulatory discussions,” just prior to the Shanghai Stock Exchange (SSE) announcing the suspension of Ant’s IPO on the STAR market board

On 2 November Chinese authorities also issued the draft version of new regulations governing online micro-loan operations, that placed strict limits on cross-provincial operations, leverage levels as well as lending amounts for individual borrowers. Analysts say that these new curbs were the chief factor behind the shelving of the Ant IPO.

Tan points out however, that any curbs placed by Chinese regulators on fintech operations are public knowledge given that they are discussed openly long before launch.

“These regulations have been discussed for the past two years, so all of us know,” said Tan. “For us, we’ve already complied with the regulations, so we don’t expect any change.”

In the case of Ping An’s Lufax Holding Ltd., which made its debut on the New York Stock Exchange (NYSE) just before Ant Group was scheduled to list in China, its prospectus included a warning that China’s regulatory environment could “remain uncertain for the foreseeable future,” and that the retail credit and wealth management sectors “may not develop as we anticipate.”

Lufax also said prior to listing that it planned to raise the share of loan risk it undertakes with its cooperative partners to 20% from 2%, in anticipation of stricter regulatory requirements.

Ant said in an email statement that it wasn’t aware of any new requirements until the unveiling of the draft version of the online micro-loan regulations on 2 November.