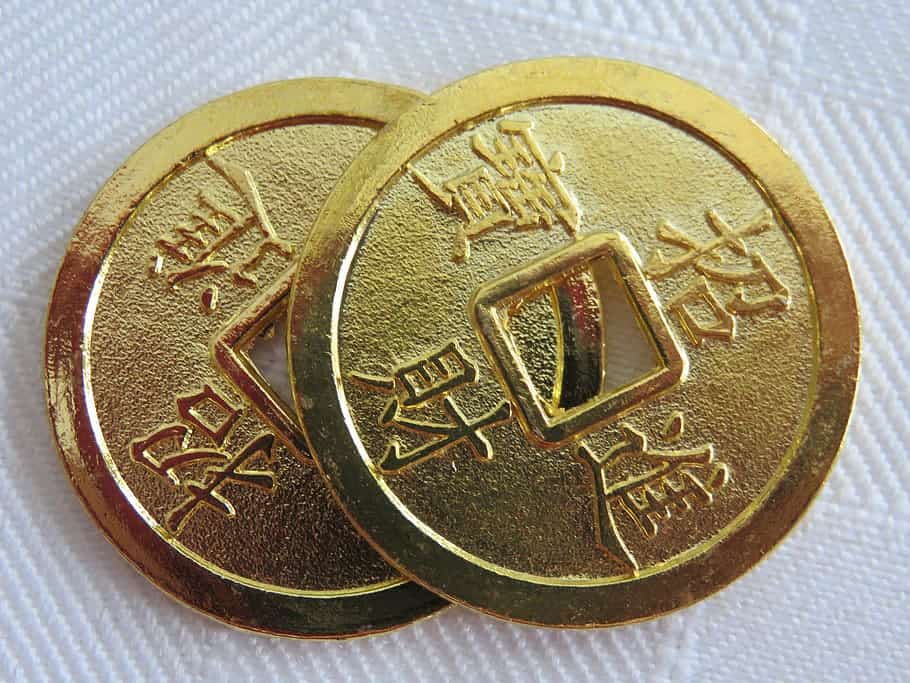 China has emerged as the country with the world largest number of billionaires, with over 200 Chinese nationals joining their ranks in 2020 despite the adverse economic impacts of the COVID-19 pandemic.

The latest Hurun Global Rich List indicates that 259 Chinese saw their fortunes swell beyond the US billionaire dollar threshold last year, exceeding creation of billionaires in the rest of the world combined as China made an early recovery from the Novel Coronavirus.

The US saw the addition of 69 new billionaires in 2020, with efforts to contain COVID-19 in the country still ongoing, while India saw an increase of 50.

China is the only country to have over 1000 billionaires, with the total hitting 1058 in 2020. The US came in second place with 696, and was followed by India, Germany, the United Kingdom and Switzerland, all of whom are home to over 100 billionaires.

Over the past five years China has seen the creation of 490 billionaires, as compared to 160 in the US.

Zhong Shanshan, head of bottled water and beverages giant Nongfu, is currently China’s richest man, with his wealth estimated at USD$85 billion. Zhong, formerly a construction worker, saw his wealth surge last year on the back of a $1.1 billion initial public offering in Hong Kong.

Zhong ranks in 7th place internationally in terms of wealth, behind a slew of American billionaires including list-topper Elon Musk ($197 billion) and Amazon-head Jeff Bezos ($189 billion).

2020 marked a turning point in the geographic distribution of the world’s super-rich, with Asia currently accounting for 51% of all billionaires on the planet.

“Asia has, for the first time in perhaps hundreds of years, more billionaires than the rest of the world combined,” said Hurun Report chair Rupert Hoogeworf.

China accounts for six of the world’s top ten cities in terms of concentration of billionaires, with Beijing taking the top spot for the sixth consecutive year.