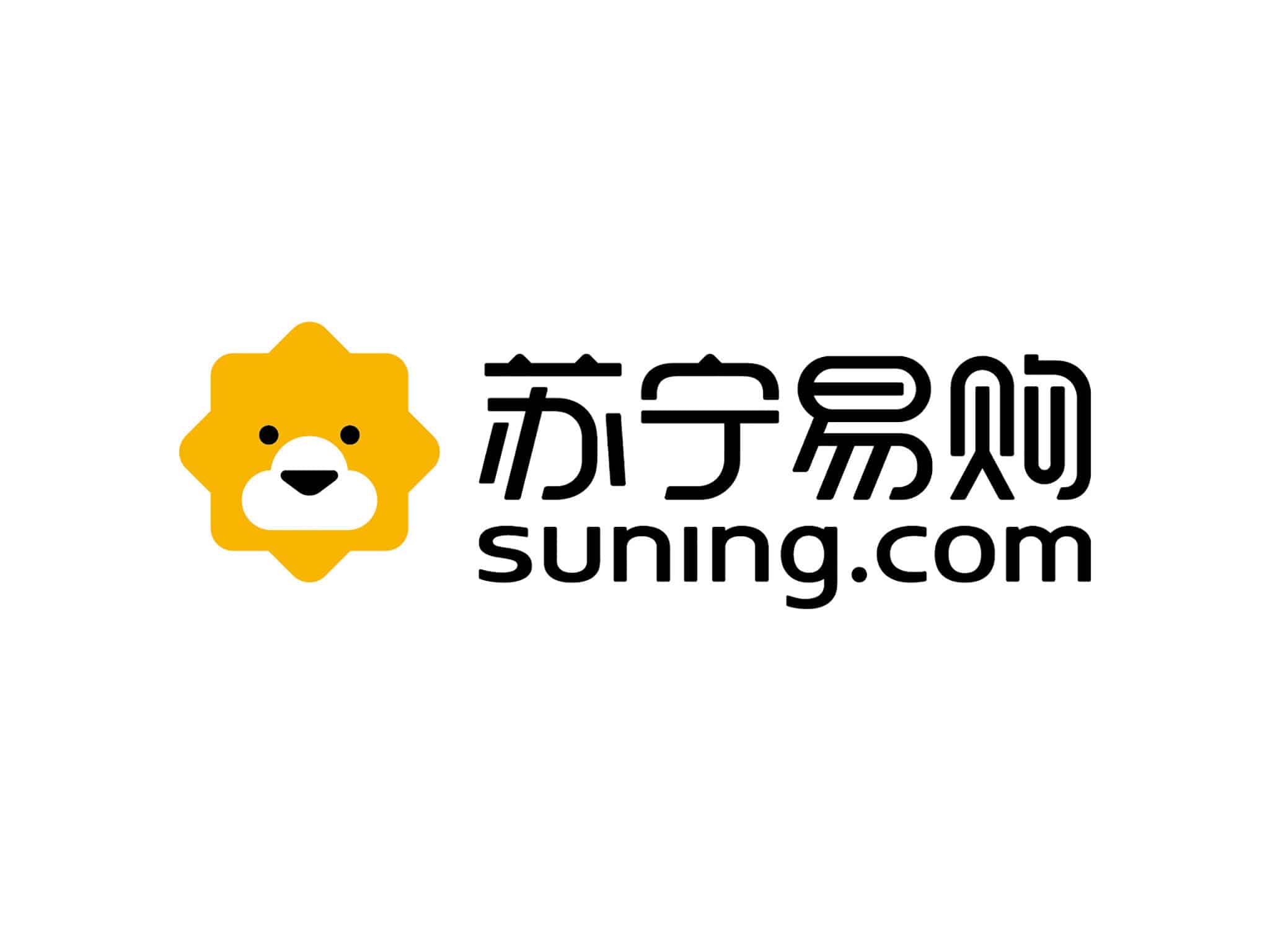 The state-owned assets authority of the Shenzhen municipal government has just acquired a sizeable stake in Shenzhen-listed retail giant Suning.com (苏宁易购) via its subsidiaries, as Suning seeks to ameliorate its debt difficulties.

Suning.com announced on 28 February that Shenzhen International Holdings (深圳国际) and Kunpeng Capital plan to acquire a combined 23% equity stake in Suning for a consideration of 14.817 billion yuan in Suning.

Suning Appliance Group (苏宁电器集团) will hold a 5.45% stake, while Kunpeng’s share will be 15% and Shenzhen International’s 8%, leaving Zhang Jindong as still the largest voting shareholder.

Analysts say that proceeds from the transaction will mainly be used to ease Suning’s debt difficulties. A spokesperson from Suning said to Quanshang Zhongguo that the proceeds of the deal would mainly be used to improve the capital standing of Zhang Jindong, Suning Holdings Group and Suning Appliance Group, and to optimise their financial structure.