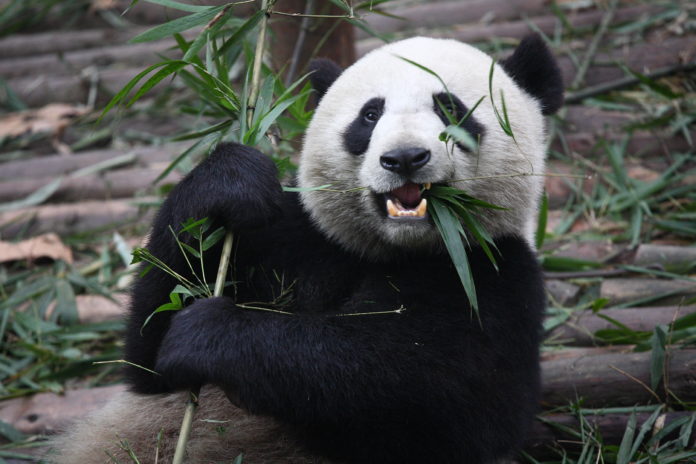 A senior official from the People’s Bank of China (PBOC) will play a leading role in a new initiative launched by the Network for Greening the Financial System (NGFS) that seeks to investigate the relationship between biodiversity and financial stability.

On 6 April NGFS announced the launch of a joint Study Group on “Biodiversity and Financial Stability,” to “establish an evidence-based approach to how central banks and supervisory authorities could fulfil their mandates in the context of biodiversity loss, with a focus on land-use and deforestation.”

The Study Group will be co-led Dr. Ma Jun – the Chair of the NGFS Workstream on Research, and NGFS research stakeholder the International Network for Sustainable Financial Policy Insights, Research and Exchange (INSPIRE).

“Of systematic importance but poorly understood is the impact of biodiversity loss on the economy and financial system,” said Ma.

“The joint NGFS/INSPIRE research initiative on ‘Biodiversity and Financial Stability’ is formed to improve this understanding, by exploring the dependencies among and impact transmission through the ecological systems, economic activities, and financial stability.”

The NGFS was first launched in December 2017, and is a group of 89 central banks and supervisors that seek to advance climate risk management in the financial sector and financial support for a more sustainable economy.