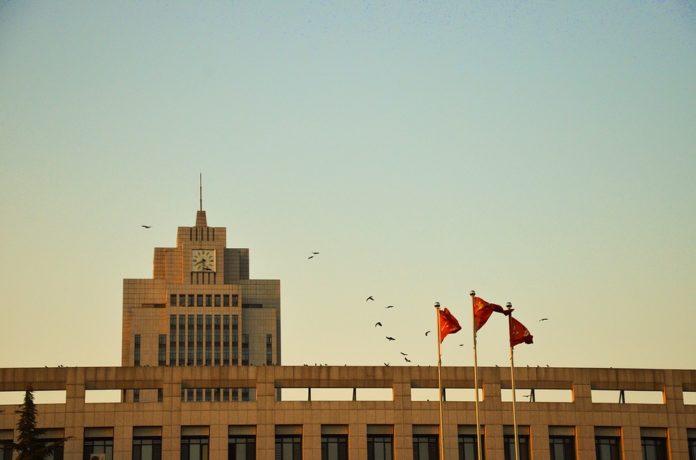 Guangrao Rural’s last annual report was for 2017, with the lender announcing in April 2019 that it would delay the release of its 2018 annual report until 30 June 2019.

Zouping Rural has made similar announcements, deferring the release of its annual reports on the grounds of the COVID-19 pandemic in 2020.

A total of 13 banks in China have had their ratings terminated by Chinese credit agencies according to a report from 21st Century Business Herald, including one other Shandong province rural lender, Shandong Boxing Rural Commercial Bank (山东博兴农商行).