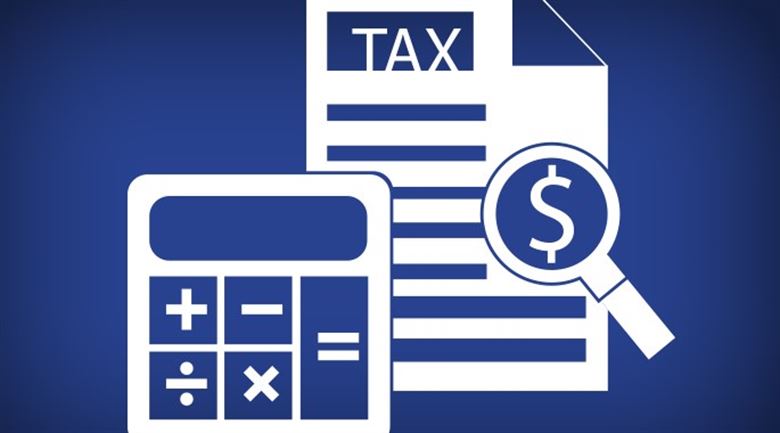 Beijing has just issued a landmark new rule which will make tax authorities responsible for the collection of the proceeds raised from the transfer of land and other resources owned by the state, in a move which is expected to increase the transparency of local government finances.

China’s Ministry of Finance led the issuance of the “Notice Concerning Issues in Relation to the Allocation of the Collection of Four Forms of Non-tax Government Revenue to Taxation Authorities” (关于将国有土地使用权出让收入、矿产资源专项收入、海域使用金、无居民海岛使用金四项政府非税收入划转税务部门征收有关问题的通知) on 4 June.

The Notice stipulates that China’s tax authorities will be responsible in future for the collection of four forms of non-tax government revenue, including:

Beijing has outlined the date of 1 January 2022 for the completion of full transfer of revenue collection responsibilities to tax authorities throughout China.

The Notice means that responsibility for the collection of land transfer revenues will shift from natural resource authorities to tax authorities by the start of next year, in a move which has attracted major attention given that land revenues are a vital source of funds for China’s regional governments.

Prior to 2007 land transfer revenues were first transferred to special off-budget accounts for management, before being transferred to local treasuries following deductions for costs such as land acquisition compensation, demolition fees and land development expenditures.

After 2007 land transfer revenues were fully allocated to local government treasuries, while related expenditures were paid from such revenues.

Observers point out that while the Notice will lead to a major change in the way land transfer revenues are collected, it is not likely to affect the way that they are subsequently allocated or used.

Other observers point out that making Chinese tax authorities responsible for collection of land transfer revenues will help deal with transparency issues when it comes to local government finances.

A report from Zhongtai Securities highlights problems including failure to make full collection of land transfer revenues, as well as “empty transfer” and false inflation of revenue amounts.

The Notice stipulates that tax departments will be fully responsible for the entire revenue collection process which was previously shared by commerce, natural resource and central banking authorities, achieving “one-stop” handling which is expected to increase the efficiency of revenue collection, while simultaneously reducing related costs.