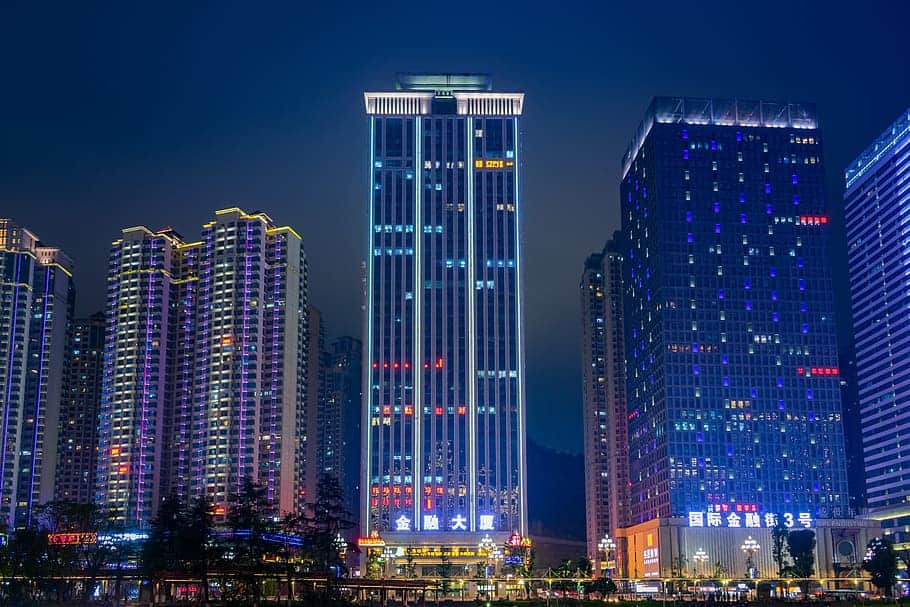 China is in the process of dramatically expanding the number of cities and regions that are conducting fintech regulatory sandbox trials for the testing out of new fintech applications.

At least several Chinese cities and regions have unveiled plans for fintech sandboxes in just a three day period since the start of June, pointing to a sharp acceleration in deployment of the initiative.

These include Hubei province and Guizhou province, who both called for the submission of innovation project applications on 8 June. Xinjiang and Dalian followed on 9 June, and Shanxi province on 10 June.

This means that at least five of China’s regional government are planing to launch new fintech sandboxes, adding considerably to the total of nine launched by municipal authorities in 2020.

Beijing became the first city in China to launch its own fintech sandbox at the start of last year, with an initial batch of projects unveiled on 16 March 2020 following the solicitation of public opinions on the initiative over a two month period.