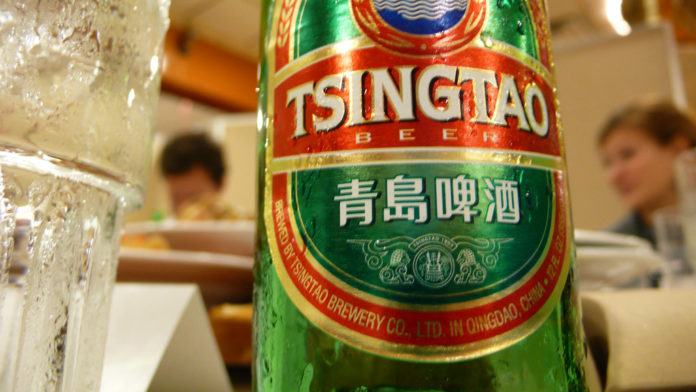 The Shandong province port city of Qingdao has joined the list of Chinese cities to stage lotteries for trialling the retail use of the Digital Renminbi.

The Qingdao province government in cooperation with the Qingdao branch of the Chinese central bank is holding a “Passionate Beer Festival” (激情啤酒节) campaign for the distribution of the Digital Renminbi.

The campaign will see the issuance of 50,000 “red packets” (the traditional Chinese gift-giving envelope) each containing 200 yuan in the Digital Renminbi to local participants in the lottery-style event, for a total award sum of 10 million yuan.

Individuals in Qingdao will be able to apply for the event via the “Qingdao Metro” app during the period from 14 – 16 July.

Since October multiple cities around China have held red packet lotteries for the issuance of the Digital Renminbi as part of ongoing trials of new form of currency, including Shenzhen, Suzhou, Shanghai, Chengdu, Beijing and Changsha.