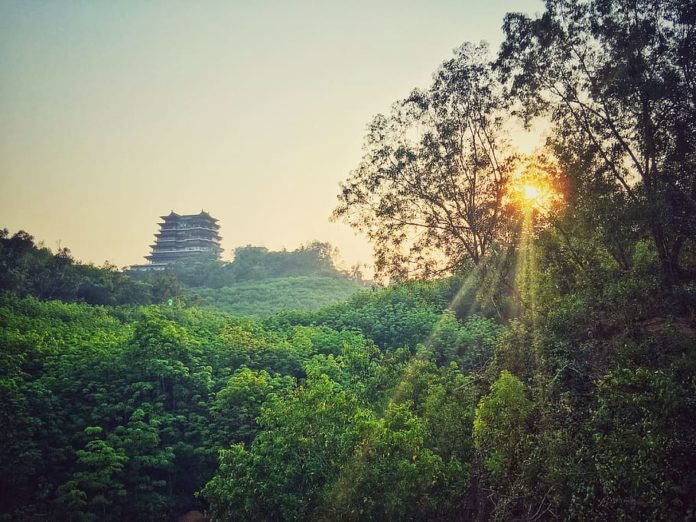 One of China’s big three policy banks has staged a bond issue for the country’s “Silicon Valley” of agriculture in the island province of Hainan.

On 19 July Agricultural Development Bank of China (ADBC) raised 3 billion yuan via an issue of three-year bonds with an issue rate of 2.78%, for the purpose of supporting the development of the “Nanfan Silicon Valley” (南繁硅谷) in Hainan province.

Funds raised via the issue will be used to support the development of the Nanfan Scientific Research Seed Breeding Base, as well as to make loans for key technologies used in Nanfan’s plant breeding sector.

The issue was made to global investors, and was oversubscribed 7.74 fold.

The Chinese government has recently sought to shore up Nanfan’s status as an “agricultural Silicon Valley,” building upon its long-standing record as a leading pioneer for China’s agricultural sector.

Nanfan has bred more than 70% of China’s approximately 7000 new crop varieties since the founding of the People’s Republic of China, and has long served as a key research centre for seed breeding during the period from September to May, when the region’s tropical climate turns colder.