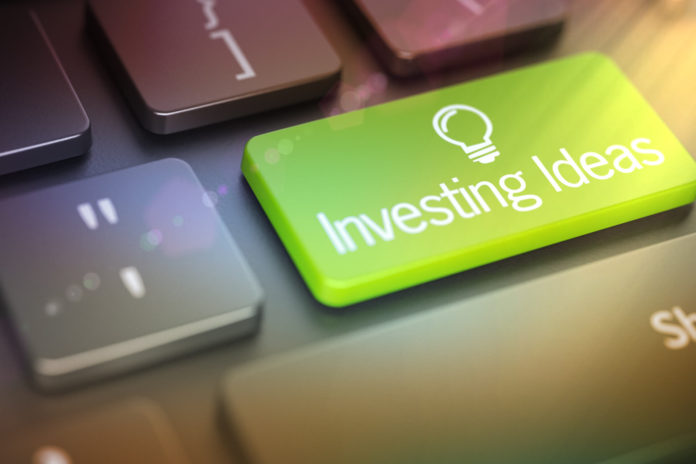 China has seen a surge in the issuance of Environmental, Social and Governance (ESG) themed wealth management product, following a push from the Chinese central government for the greater allocation of funds to this area.

Figures from Nancai Licai (南财理财通数据) indicate that issuance of ESG WMP’s by Chinese banks more than tripled in the first half of 2021 compared to the same period last year, rising from 5 to 19.

As of the end of June 2021 the outstanding balance of ESG-themed WMP’s was in excess of 40 billion yuan, for an increase of around 50% compared to the start of the year, and a 2.14-fold increase compared to the same period last year.

On 18 July Peng Huagang (彭华岗) from the State-owned Assets Supervision and Administration Commission (SASAC) said that ESG would be included in key work for the implementation of social responsibilities by state-owned enterprises.

Peng also said that SASAC would push for the establishment of an ESG assessment system, signalling further efforts to step up the role of these themed investments after Beijing last year set the goals of peak carbon by 2030 and carbon neutrality by 2060.