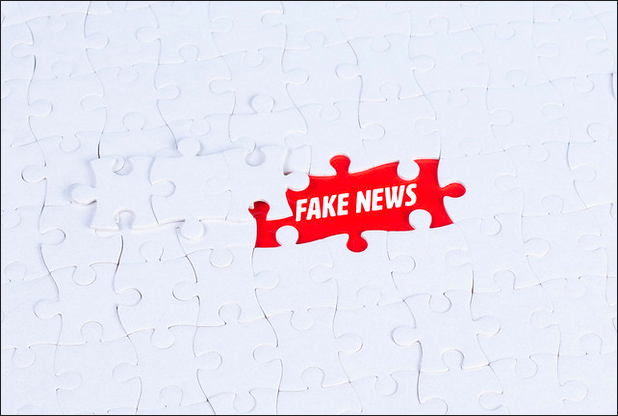 Several of China’s leading social media platforms have been compelled by authorities to issue public statements on the dissemination of financial news in breach of regulations, as well as commit to prompt rectification measures.

WeChat, Douyin and Weibo all issued public statements on 28 August declaring that they would engage in “specialist rectification and purification of the Internet environment,” targeting behaviour including the “release of economic and financial news in breach of regulations and the distorted interpretation of economic policy.”

Other behaviour that will be targeted includes the “short singing and doom singing of financial markets,” serving as “black mouths” to attract attention from readers; the fabrication and spreading of rumours and intimidation or blackmail activity.

Douyin said that starting from 28 August it would “undertake specialist rectification activities,” focusing on a total of eight areas including:

WeChat said that starting from 26 October its platform would “engage in rectification of the non-compliant editing and release of economic and financial information, and purification of the Internet environment.”

WeChat also said that it would “uphold correct values and pragmatically and effectively perform its duties as a platform,” as well as “strictly investigate and shutdown social media accounts that serve as ‘black mouths’ and engage in blackmail as soon as they are discovered.”

“We recommend that accounts promptly engage in self-inspection to avoid subsequent releases causing inconvenience, and request that authors produce more high-quality content in their areas of expertise, and no longer issue or republish the aforementioned forms of non-compliant content and information.”