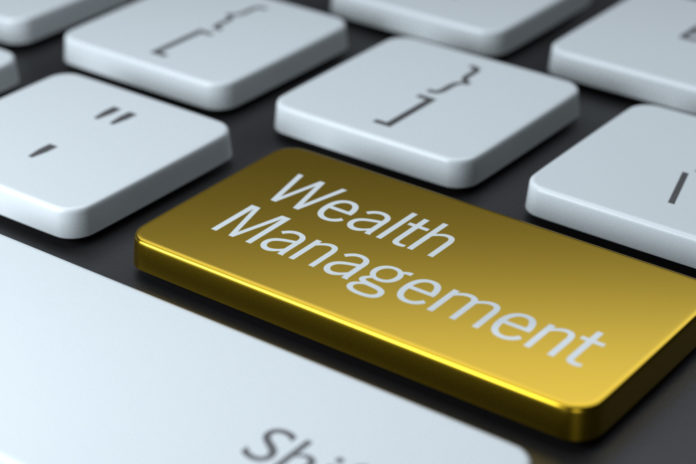 The wealth management subsidiaries of China’s commercial banks have demonstrated robust profitability in the first half of 2021, as the transitional period for new asset management rules affecting wealth management products (WMP’s) winds to a close.

All of the 19 bank wealth management subsidiaries in China that have released performance reports for the first half have posted profitable outcomes, with cumulative net profits of 10.118 billion yuan.

2021 is the final year in the transitional period for new asset management regulations released in 2018, that have sought to address risk concerns by removing the implicit guarantees on wealth management products (WMP’s), as well as driving a shift from guaranteed principal and expected yield WMP’s to net value WMP’s.

A spokesperson from the China Banking and Insurance Regulatory Commission (CBIRC) said that efforts by bank wealth management subsidiaries to rectify WMP operations is currently “on schedule.”

“As of the end of July nearly 70% of outstanding wealth management rectification tasks have been completed, and it is expected that by the end of the year the vast majority of banks can complete rectifications.”