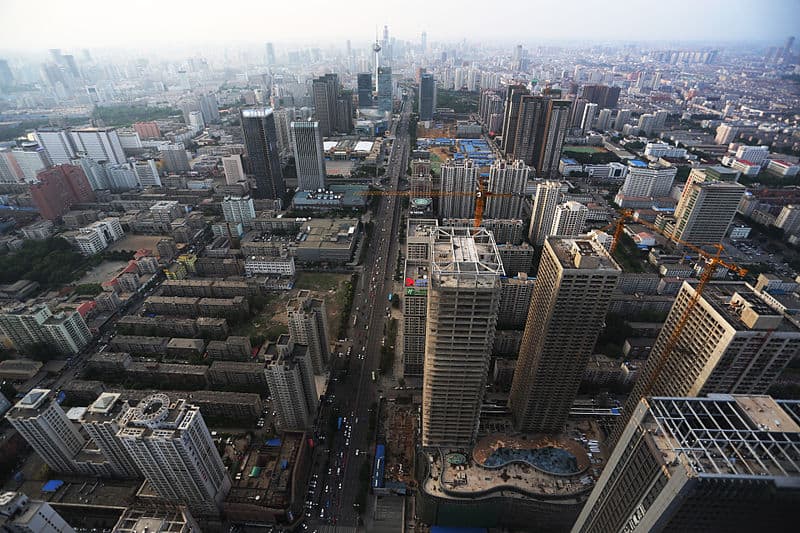 China’s banking authority has given the green light to the merger of a trio of lenders in the country’s northeastern province of Liaoning, as part of efforts to further integrate the regional banking sector.

On 30 September the China Banking and Insurance Regulatory Commission (CBIRC) announced that it had approved Bank of Liaoshen’s (辽沈银行) takeover of Yingkou Coastal Bank (营口沿海银行) and Bank of Liaoyang (辽阳银行).

CBIRC approved the establishment of Bank of Liaoshen on 21 May as a municipal commercial bank by eight founding shareholders, of whom seven were state-owned enterprises in Liaoning province.

Earlier that month the Liaoning province government unveiled plans for a bond issue for the new municipal commercial bank, with plans for total assets of 259.9 billion yuan.