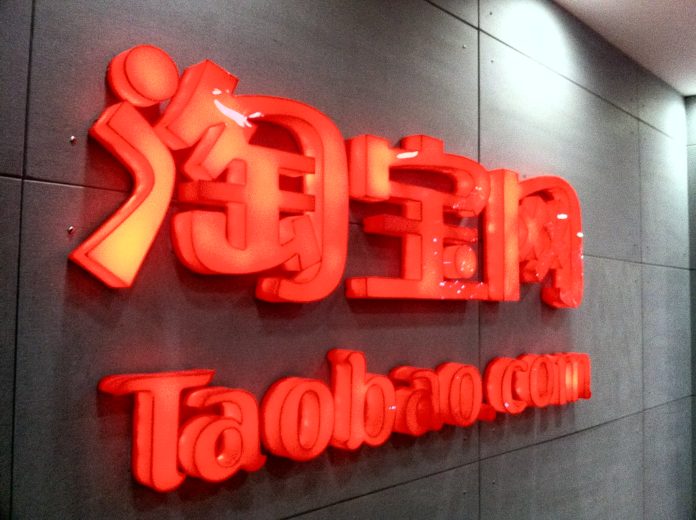 Multiple vendors with Taote, the special edition of Alibaba’s Taobao, have said to state-owned media that they have recently received notices from the platform concerning the “diversification of payments methods.”

“Taote will expand diversified commercial product sales and payments channels, and will support diversified payment methods for the Taote app in designated circumstances, via the incorporation of agency receipt and other services provided by third party payments,” said the notice.

On 7 October Taote also released a poster via its Weibo account with similarities to the background image of the earth used by WeChat, which observers have said hints at the incorporation of WeChat Pay features in the near future.

The past year has seen China wage an anti-trust campaign targeting the country’s big tech companies, with Alibaba fined over USD$2.7 billion for regulatory breaches in April, and its peers including Tencent, ByteDance, JD.com and Du Xiaoman Financial summoned for disciplinary discussions with authorities the following month.

Chinese central bank governor Yi Gang recently reiterated the commitment of authorities to anti-trust enforcement at a fintech event held in mid-September, and at a meeting of the Bank for International Settlements towards the end of that month.

China is currently host to over 200 licensed third party payments providers, while the market remains heavily dominated by Alipay and Tencent, who together account for a near 85% market share.