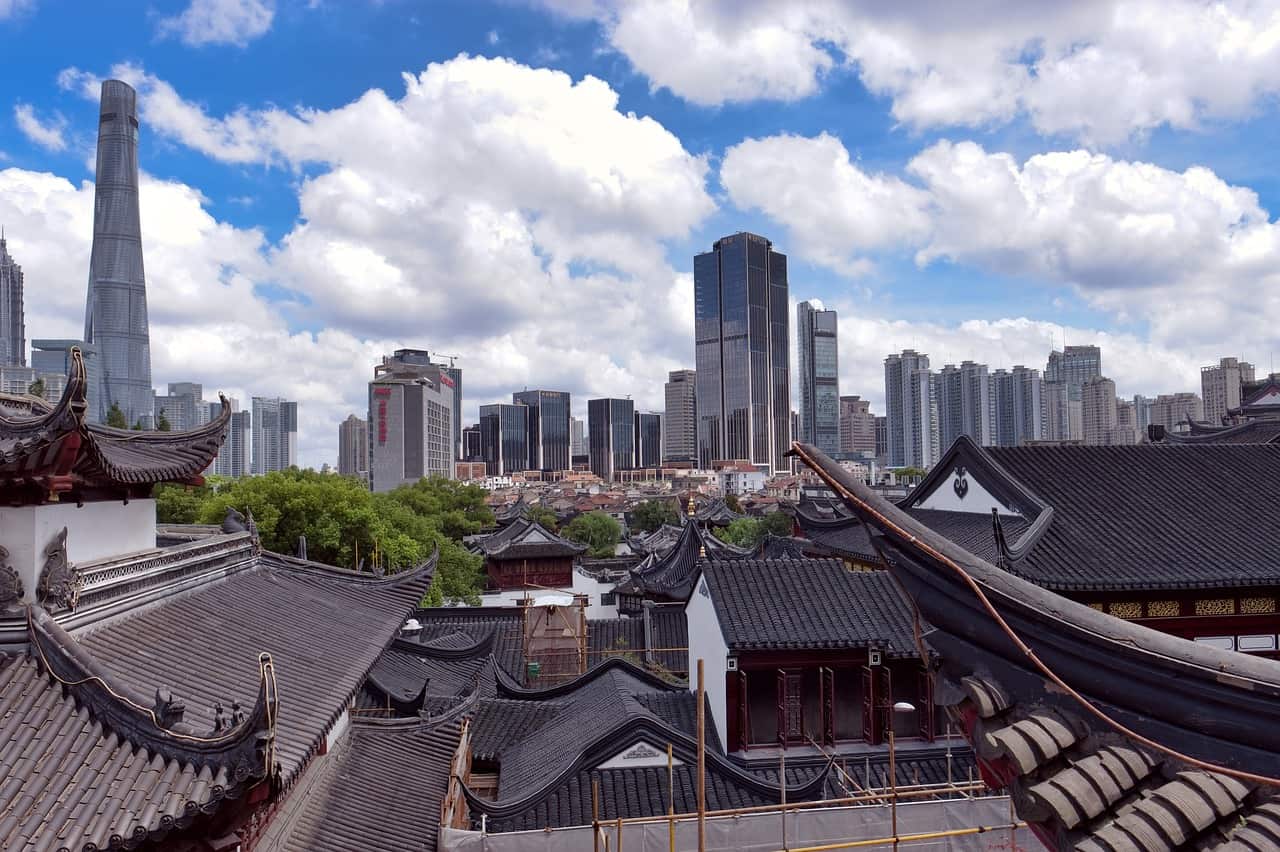 Shanghai Rural Commercial Bank hopes to facilitate financing to rural enterprises in the region by accepting “geographic trademarks” as intangible collateral for loans.

On 10 November Shanghai Rural Commercial Bank held a work meeting on Chongming Island for the use of geographic trademarks as loan collateral to help drive rural village revitalisation in the Shanghai region.

Shanghai Rural Commercial Bank said it is the first financial institution in Shanghai to accept the use of geographic trademarks as collateral.

“Geographic trademarks” are defined as “trademarks that indicate a certain commercial product originates from a certain region, and whose specific qualities, reputation or other traits are mainly determined by the natural factors or cultural factors of this region.”