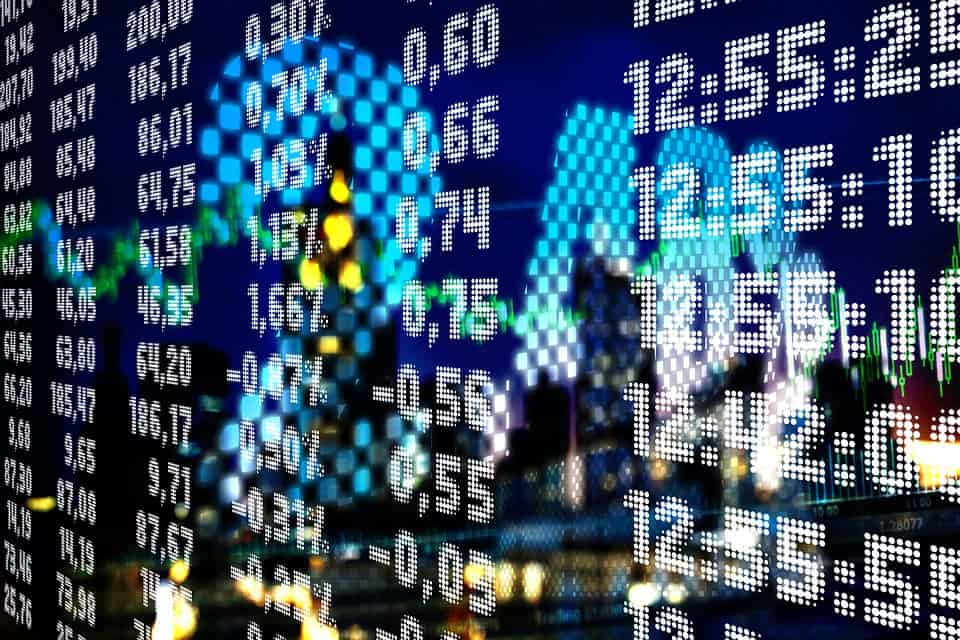 One of China’s big four asset management companies (AMC) is withdrawing from direct investment in banking sector financial institutions, amidst a state-led bailout to rescue it from mounting debt woes.

China Huarong Asset Management has announced that it will sell off its 40.53% equity stake in Huarong Xiangjiang Bank (华融湘江银行), after first investment in the lender 11 years ago.

Huarong Xiangjiang Bank was established in October 2010, and is based in the central Chinese province of Hunan. The lender was established via the restructuring and merger of several local financial institutions, including municipal commercial banks in the cities of Zhuzhou, Hengyang and Yueyang.

Huarong previously sold off its shares in Bank of Wenzhou, making Huarong Xiangjiang Bank the last lender in which it had an ownership stake.

According to state-owned media this marks the first time that one of China’s big four AMC’s has let go of all its banking licenses.

The move comes just after Huarong announced that it would obtain a $6.5 billion capital injection from state-backed financial institutions following massive losses in 2020.

Huarong, which is majority owned by the Ministry of Finance, is China’s largest purchaser of distressed assets from the banking sector.

Under the bailout plan Huarong will issue shares to five financial institutions led by Citic Group, which will obtain a 23.46% stake to become its second largest shareholder.

The Ministry of Finance will see its stake in Huarong fall to 28% from 57% previously, yet still remain its biggest shareholder.