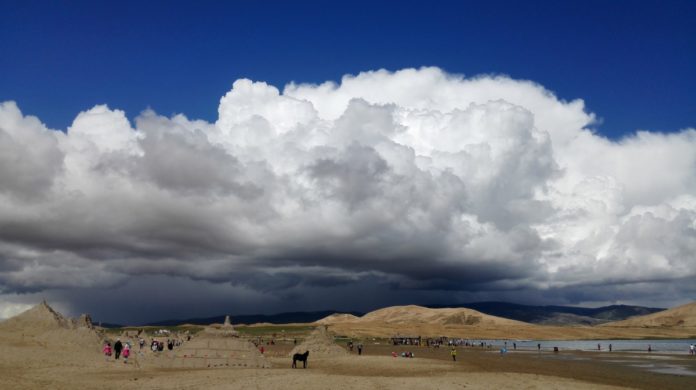 The former chair of a leading Chinese regional lender has received a hefty prison sentence in relation to bribery charges.

On 17 February the People’s Middle Court of Haidong Municipality handed out an 18-year prison sentence to Wang Li (王丽), the former chair of the Bank of Qinghai, as well as the former deputy-head of the Qinghai province financial regulator.

Wang was ruled to have committed crimes including corruption, acceptance of bribes, misappropriation of public funds, abuse of power as an executive with a state-owned enterprise, and the possession of huge sums of assets whose sources are unknown.

In addition to the 18-year prison sentence Wang also received a fine of 1.1 million yuan.