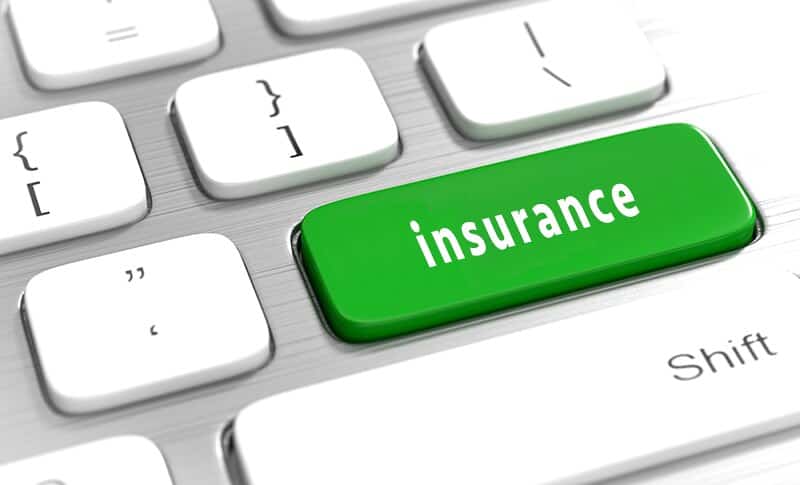 Two of China’s biggest insurance companies have launched their own insurtech subsidiaries at the end of February, amidst of a push for greater adoption of fintech in the Chinese financial sector.

CPIC said to state-owned media that CPIC Tech will focus on tech infrastructure and open tech platforms, building upon its existing blockchain and risk control platforms.

CPIC is not the only insurance giant in China to launch its own fintech subsidiary, with the People’s Insurance Company of China (PICC) announcing the establishment of PICC Tech Company (人保科技公司) on 25 February.