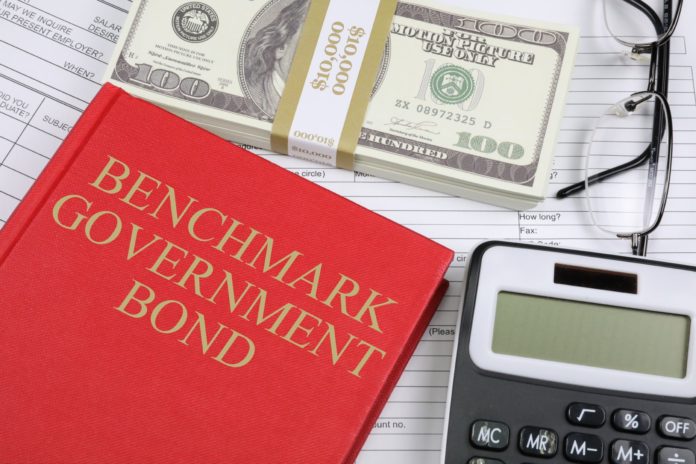 A leading Chinese economist has called for Beijing to suspend its purchase of US treasury bonds on the grounds of worsening Sino-US relations as well as inadequate yields.

“Sino-US geopolitical conflict poses a severe threat to China’s overseas assets, and in particular the security of its foreign reserves,” wrote Yu in an opinion piece for Guancha that was published on 20 May.

“In actuality, I have always been concerned about this issue – the US freezing of Russia’s foreign reserves shows that if the US considers it necessary, it is completely possible for it to seize China’s foreign assets, and in particular its foreign reserves.

“If there is conflict between China and the US, the US will seize a considerable part of China’s offshore assets. This will cause severe shock for the global economy, and the US will suffer loss, but China’s loss will definitely be greater.”

Yu also pointed to revenue considerations in calling for adjustments to its offshore assets.

“[China must] increase the net returns on its offshore investments,” wrote Yu. “It cannot have 2 trillion yuan in net assets, yet the annual revenue of these investments be negative each year.

“This is a misallocation of resources that must be adjusted, and during the adjustment it is extremely important to reduce the share of foreign reserves in China’s offshore assets.”