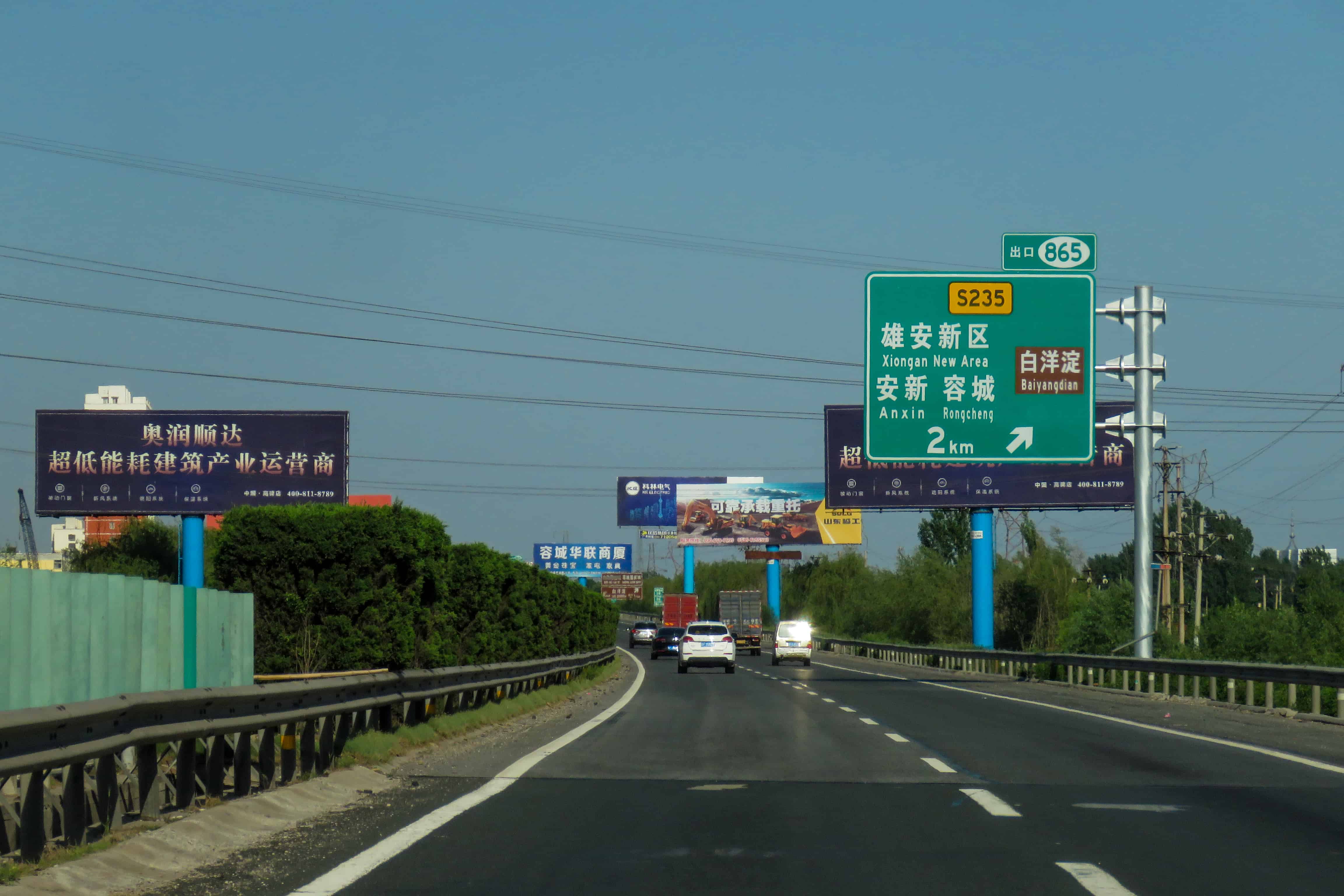 The new urban area of Xiong’an in northern China’s Hebei province has launched a new campaign to issue digital renminbi consumption vouchers as part of efforts to stimulate the growth of the local services sector.

The Xiong’an New District launched the “Spur Consumption – Benefit Livelihoods” (促消费·惠民生) campaign to support growth of the services sector on 29 May.

Xiong’an officials said that the campaign will see the issuance of nearly 50 million yuan in digital renminbi subsidies to residents of the district to encourage and expand consumption.

The digital renminbi subsidies will help to support 300 restaurants within the Xiong’an New District, as well as 1200 other businesses.

Wu Haijun (吴海军), a senior official from the Xiong’an local government, said that the initiative involve the tight integration of policies to support troubled businesses with digital renminbi usage trials.

“Given that a considerable number of residents of the district have recently or are on the verge of relocation, we have especially established home appliance and furniture subsidies, with individual residents able to claim up to 1000 yuan in the digital renminbi,” said Wu.