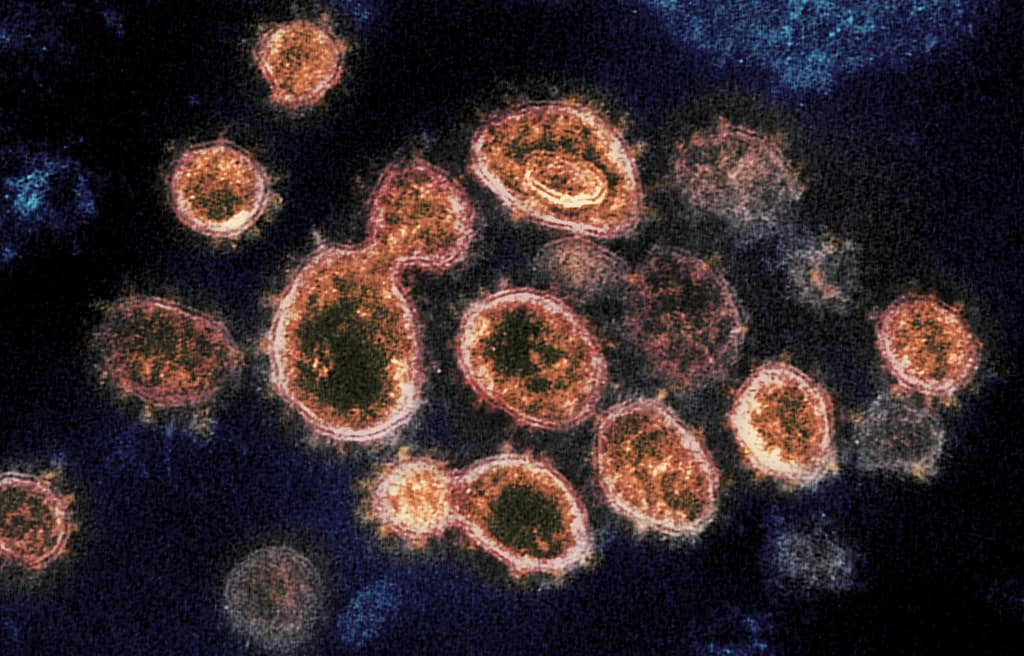 Wen Bin (温彬), chief economist with China Minsheng Bank, expects Chinese fiscal and monetary policy to step up in intensity, following adjustments by Beijing to its zero Covid policy as well as a sharp decline in lending in the month of October.

“At present the domestic pandemic situation remains severe, and the shock for retail loans is strong,” said Wen in an opinion piece published on Sina Weibo. “The willingness of households to expand credit has been squeezed considerably, and the rate of early mortgage repayments is high.

“It will be difficult to markedly resolve these conditions in the near-term…with domestic demand weak and external demand dropping, over the medium and long-term it will be necessary for economic stabilisation policies to further play a role and for consumption to continue to recover.

“On 10 November the central government convened a meeting to research and deploy 20 measures for further optimising pandemic control and prevention. Under the overall plan of ‘zero covid’, they called for minimising the impacts of the pandemic on economic and social development to the greatest extent possible.

“While effectively performing targeted pandemic prevention and control, the next step will be for counter-cynical adjustment policy to further intensity, with a focus on expanding investment, expediting consumption, and reducing costs.

“This is particularly the case with regard to accelerating the push for a stabilisation and rewarming of the real estate sector, invigorating market confidence, raising the level of activity of the real economy, and extending the schedule for loose credit.”

China’s M2 money supply was up 11.8% year-on-year (YoY) as of the end of October, for a deceleration of 0.3 percentage points compared to 12.1% growth at the end of September.