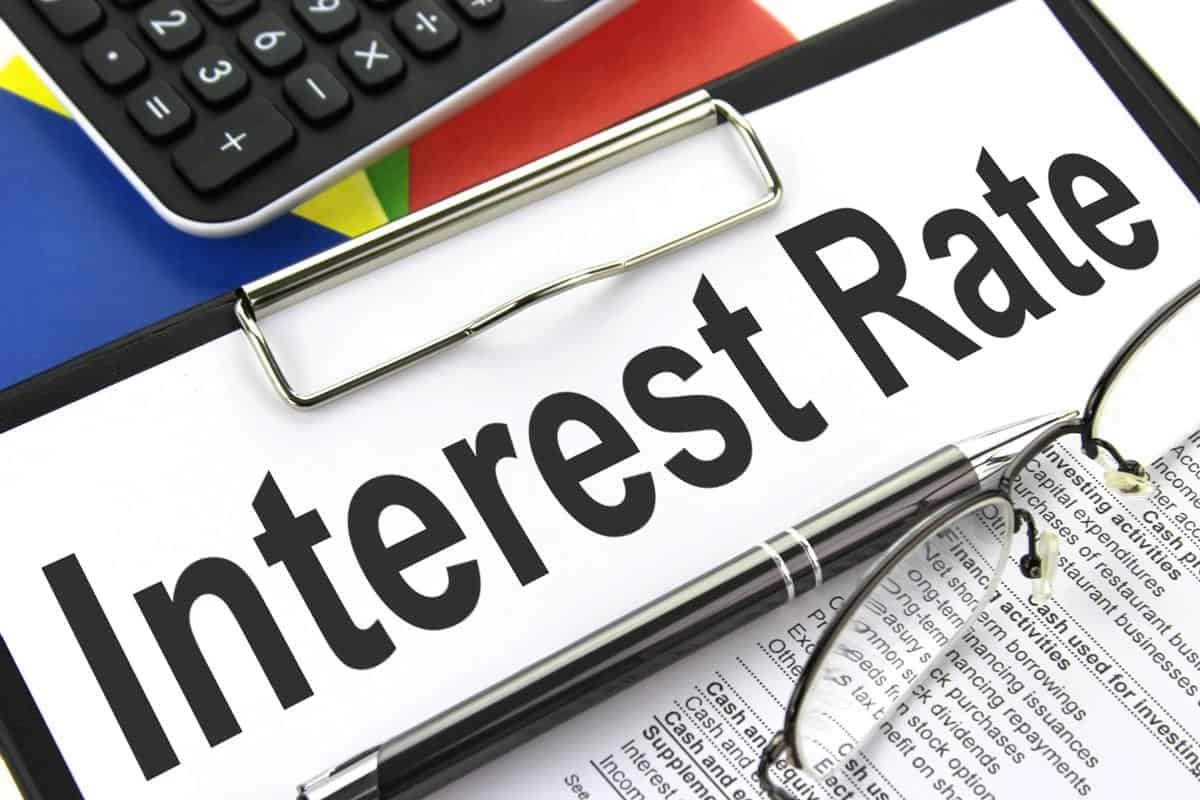 The LPRs announced on 21 November came in at 3.65% for the one-year tenor and 4.30% for the five-year tenor, remaining unchanged compared to the prints for the previous month. November marks the third month that China’s LPR has held stationary.

Since the start of 2022 China’s LPRs have seen three reductions, as financial authorities sought to keep the real economy afloat amidst renewed Covid lockdowns by reducing the cost of borrowing.

Dong points out that the Chinese central bank adopts measures across two areas to reduce the cost of funds for banks and guide declines in the LPR: