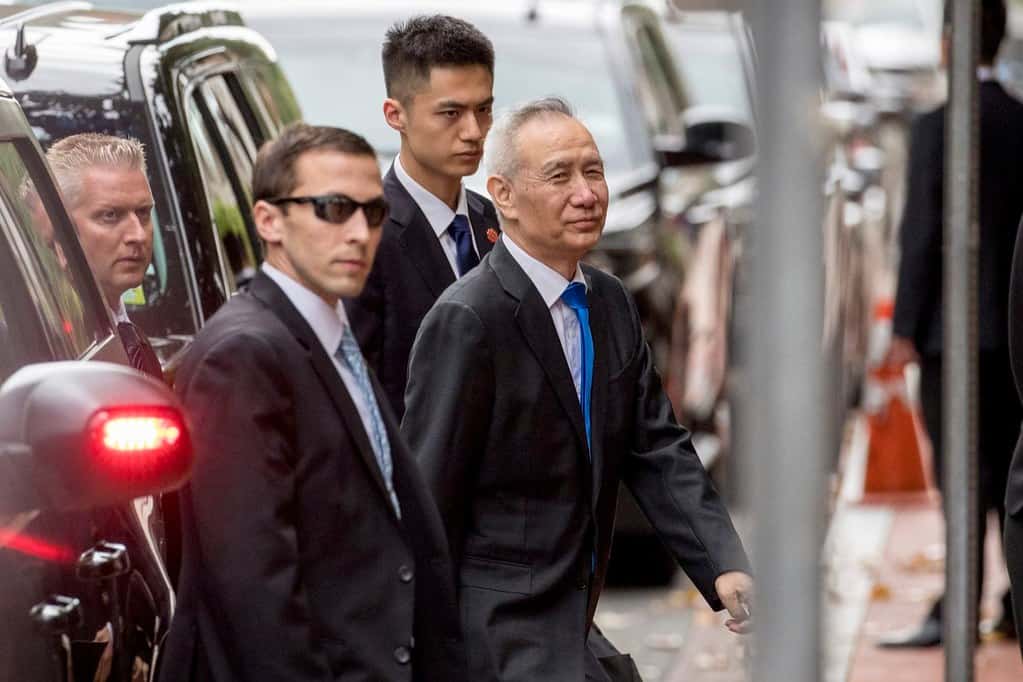 One of China’s top economic officials has highlighted the indispensable role of free markets and private entrepreneurs in driving the country’s growth, while disavowing any claims that it continues to operate a planned economic system.

Liu He (刘鹤), Chinese vice premier and head of the Financial Stability and Development Committee (FSDC), said that China “needs to uphold reform in the direction of a market socialist economy, make full use of the decisive role of the market in the allocation of resources and make more effective use of the role of government.”

“Some people say that China operates a planned economy – this is absolutely impossible,” Liu said. “We must firmly and unwaveringly deepen reform of state-owned enterprises, unwaveringly support the development and strengthening of the private economy, and expedite fair competition, anti-trust efforts and exalting the spirit of entrepreneurship.”

Liu made the remarks on 17 January at the Davos World Economic Forum.