Shanghai hopes to make the blockchain technology a key part of its efforts to evolve into a smart city.

On 10 February the Shanghai municipal government issued the “Several Opinions on Further Acceleration of Smart City Creation” (关于进一步加快智慧城市建设的若干意见), calling for the transformation of Shanghai into a “new global vanguard smart city” by the year 2022.

The Opinions call for supporting the scale deployment of technologies including blockchain data tracking and V2X smart networks, in order to expedite Shanghai’s transformation into a “key hub for the international digital economic network.”

END_OF_DOCUMENT_TOKEN_TO_BE_REPLACED 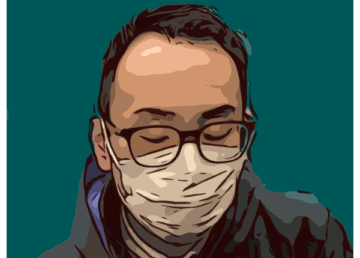 China is stepping up the production of key medical supplies during efforts to contain the spread of the novel coronavirus. END_OF_DOCUMENT_TOKEN_TO_BE_REPLACED 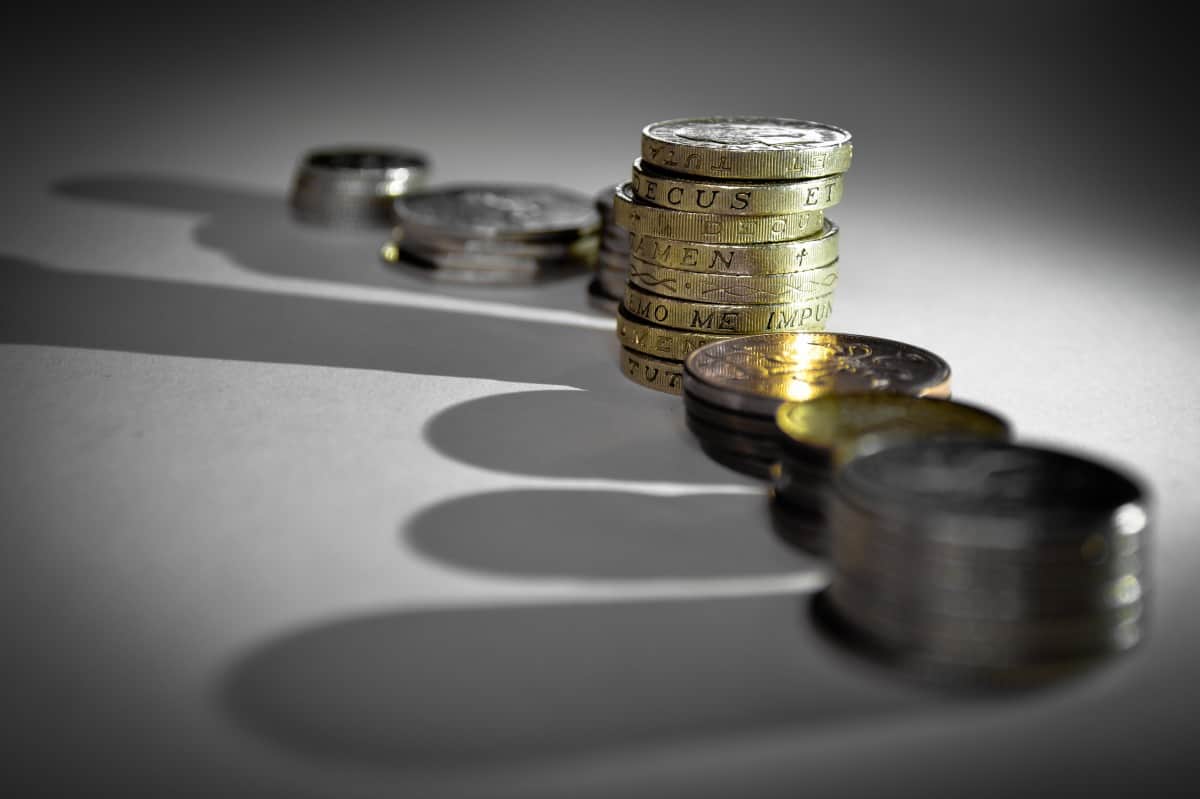 Chinese banks are directing copious amounts of funds toward efforts to contain the spread of the coronavirus following calls for support from the central government. END_OF_DOCUMENT_TOKEN_TO_BE_REPLACED