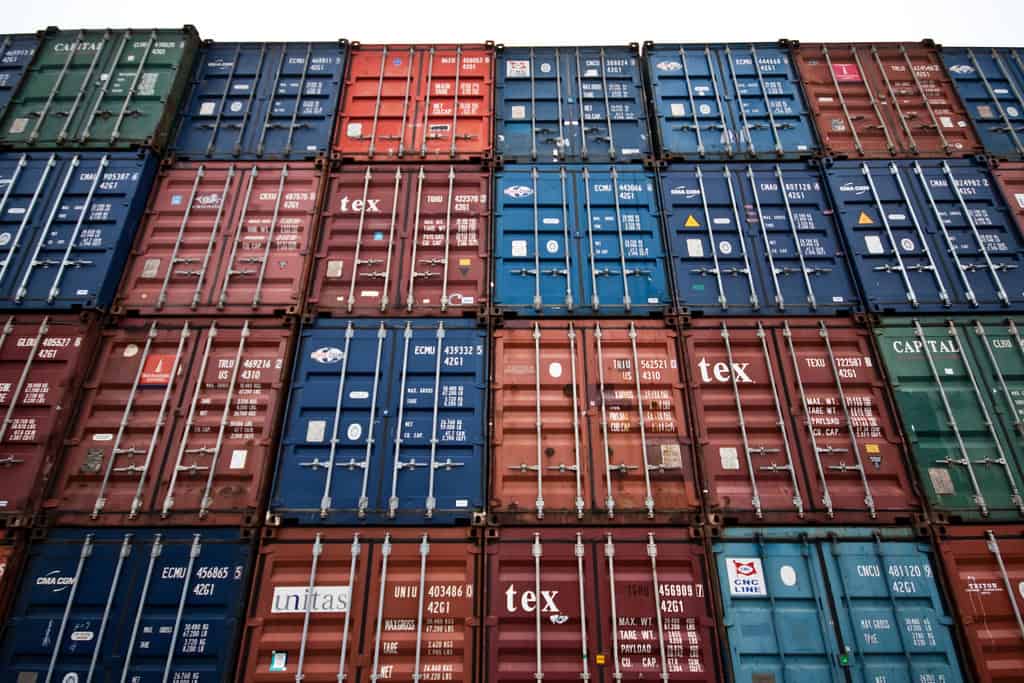 The flagship newspaper of the Chinese Communist Party has hailed the surge in China’s import volumes in the four decades since the start of the reform and opening era, as escalating trade tensions with the US cast a pall upon the economy.

Figures from the National Bureau of Statistics (NBS) further indicate that while China’s goods trade accounted for a mere 0.8% of share of the global import and export market at the outset of the reform and opening era, by 2017 this share had risen to 11.5%, boosting China’s trade position amongst nations from 29th to first.

NBS data also points to a surge in the diversity of China’s trading partners over the past four decades, with an increase from just over 40 in 1978 to 231 as of 2017.

While advanced economies such as the EU and the US remain China’s biggest trading partners, emerging economies have also risen in prominence, with ASEAN displacing Japan as China’s third largest trading partner in 2011, and its share of China’s export market lifting to 12.5% in 2017 from 7% in 2000.