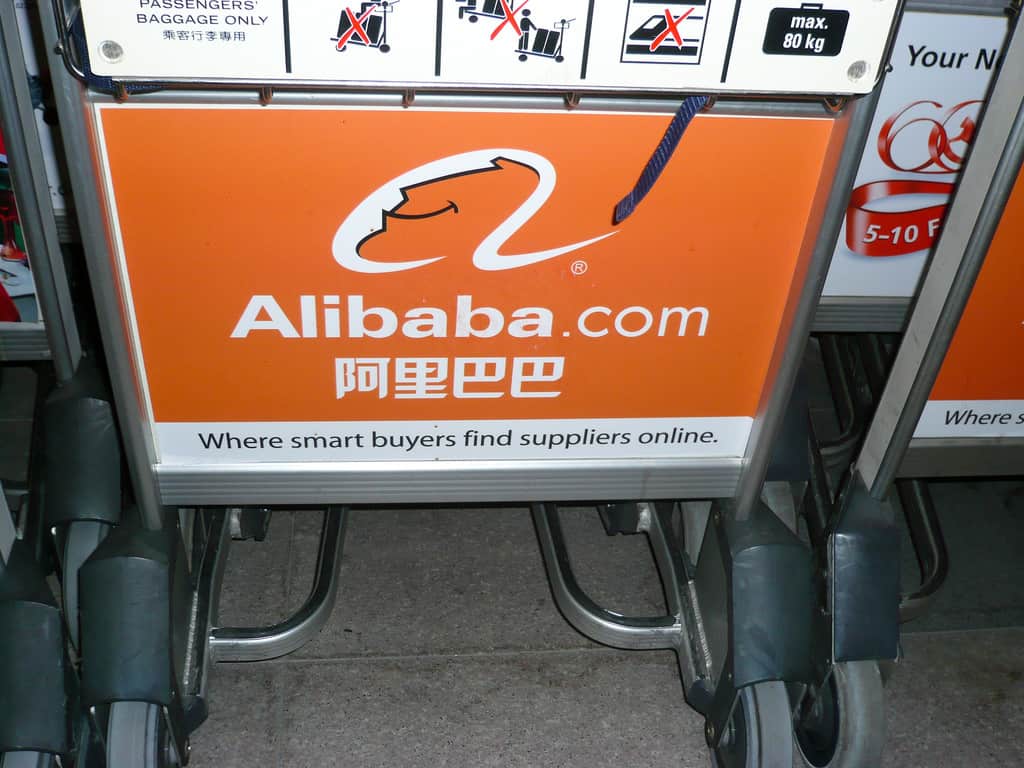 Chinese tech giant Alibaba has filed an application to patent a new blockchain technology that will help governments to target illegal activities.

The technology enables authorised parties such as government bodies to target smart contracts or freeze accounts that are suspected of being party to illegal transactions.

“When a user performs illegal activities, a court order may be executed to freeze the user’s account,” said the patent application.

“However, this operation[al] activity conflicts with smart contracts in existing blockchains and cannot be carried out.”

According to the application the new blockchain-based processing method developed by Alibaba will permit the execution of administrative intervention in such cases.

The patent application was filed in March of 2018, and published by the US Patent and Trademark Office on Thursday, 4 October.

A report from Thomson Reuters found that Alibaba accounted for more than 10% of all global blockchain patent applications in 2017, while the company’s Damo Academy recent unveiled its own specialist blockchain laboratory.