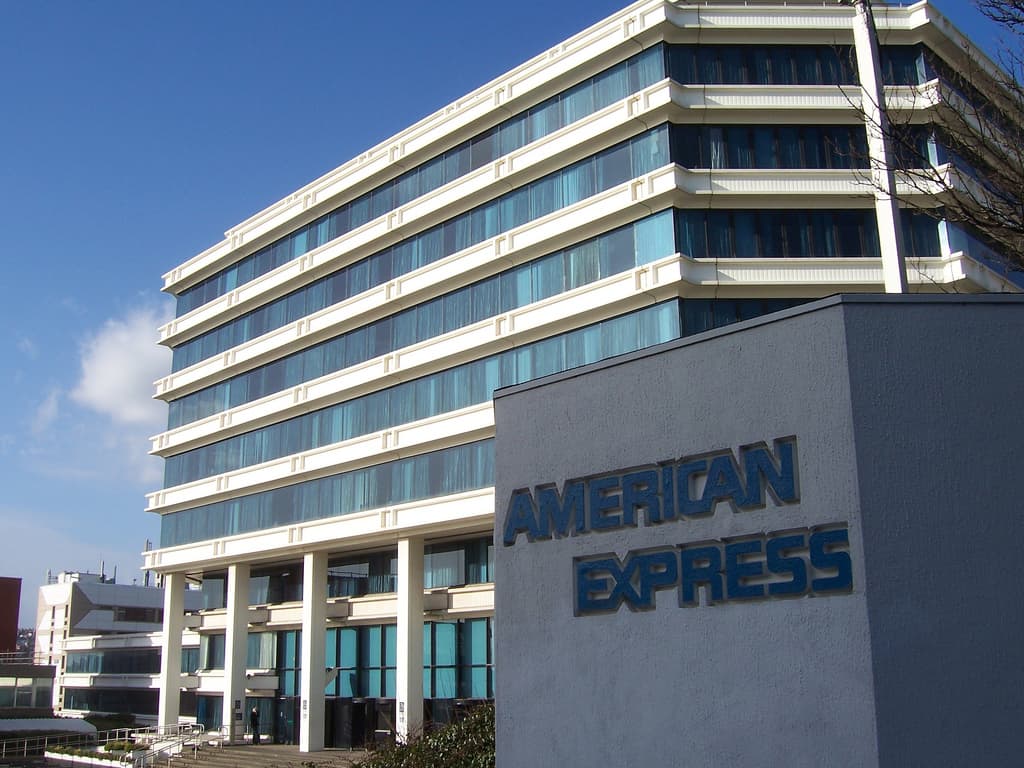 American Express is set to become the first US card network to garner approval for direct access to China’s bank card market.

Express (Hangzhou) is a joint venture between American Express and China’s LianLian Group, established to serve as a bank card clearance business.

The People’s Bank of China (PBOC) said that Express must complete preparations for business within a year’s time, as well as obtain a further approval from PBOC before commencing card clearing operations.

According to PBOC preliminary approval is the “concrete result of thorough and steady implementation of a policy of bi-directional opening of the financial sector, and a major step in the opening of China’s bank card market.”

“Opening the bank card market is of benefit to the provision of pluralised and diversified services to all parties in the sector, nurturing a fair, competitive environment, establishing a rational and stable industry structure, and raising the services level of China’s bank card market.”

At present state-owned payments giant UnionPay enjoys a monopoly on all yuan payment cards issued and employed in China, which means that overseas card companies need to cooperate with it in order to access its payments network.

UnionPay’s foreign payments partners include Visa, Mastercard and Apple Inc. Both Visa and Mastercard have submitted applications for licenses that have yet to secure approval.

Yang Tao (杨涛), chair of the Payments and Clearing Research Centre of the Chinese Academy of Social Sciences (中国社科院金融所支付清算研究中心) said to Cebnet.com.cn that the move was a major event in the development of China’s payments and clearing market.

“It means that there will very soon be a second license-holding card organisation at the most critical stage of settlement, which will be of benefit to raising the competitiveness and service efficiency of the bank card market,” said Yang.

“It clearly indicates that the pace of China’s financial internationalisation is still steadily advancing in accordance with the established policy direction, as well as the entry into the level of core financial markets infrastructure….this can dispel recent overseas doubts against a background of many changing international circumstances.”