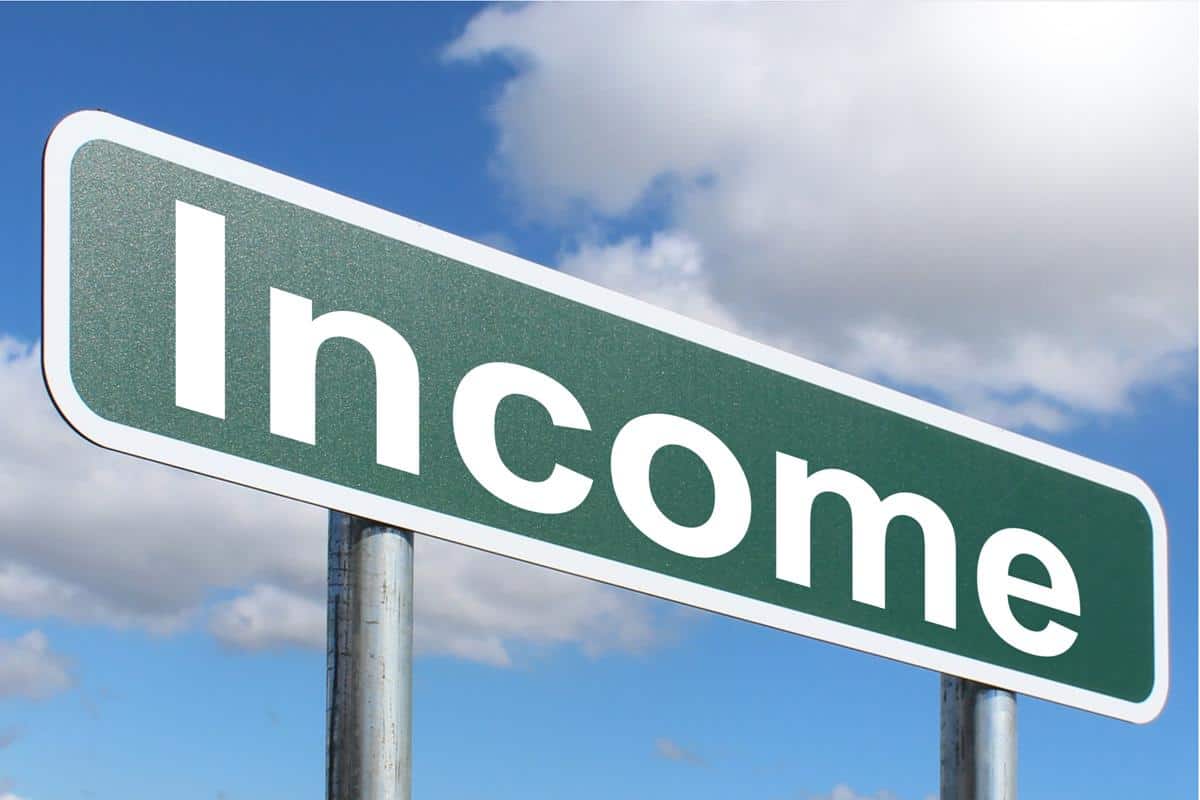 Official data reveals that growth in the per capita disposable incomes of Chinese citizens outpaced per capita GDP growth for the first three quarter of 2018.

China’s per capita disposable income was 21,035 yuan  (approx.  USD$3025.46) for the first three quarters of the year according to data from the National Bureau of Statistics, for inflation adjusted growth of 6.6%, which is slightly lower than GDP growth yet higher than per capita GDP growth.

The gap in earnings between urban and rural residents has continued to narrow since the start of 2018, contracting to a ratio of 2.78:1 from 2.81:1 for the same period last year.

The per capita disposable income of China’s urban residents was 29,599 yuan, for nominal growth of 7.9%, while the reading for rural residents was 10,645 yuan, for growth of 8.9%, a full percentage point ahead.

China’s Per Capita Disposable Income Rises 6.5% YoY in First Half of 2019