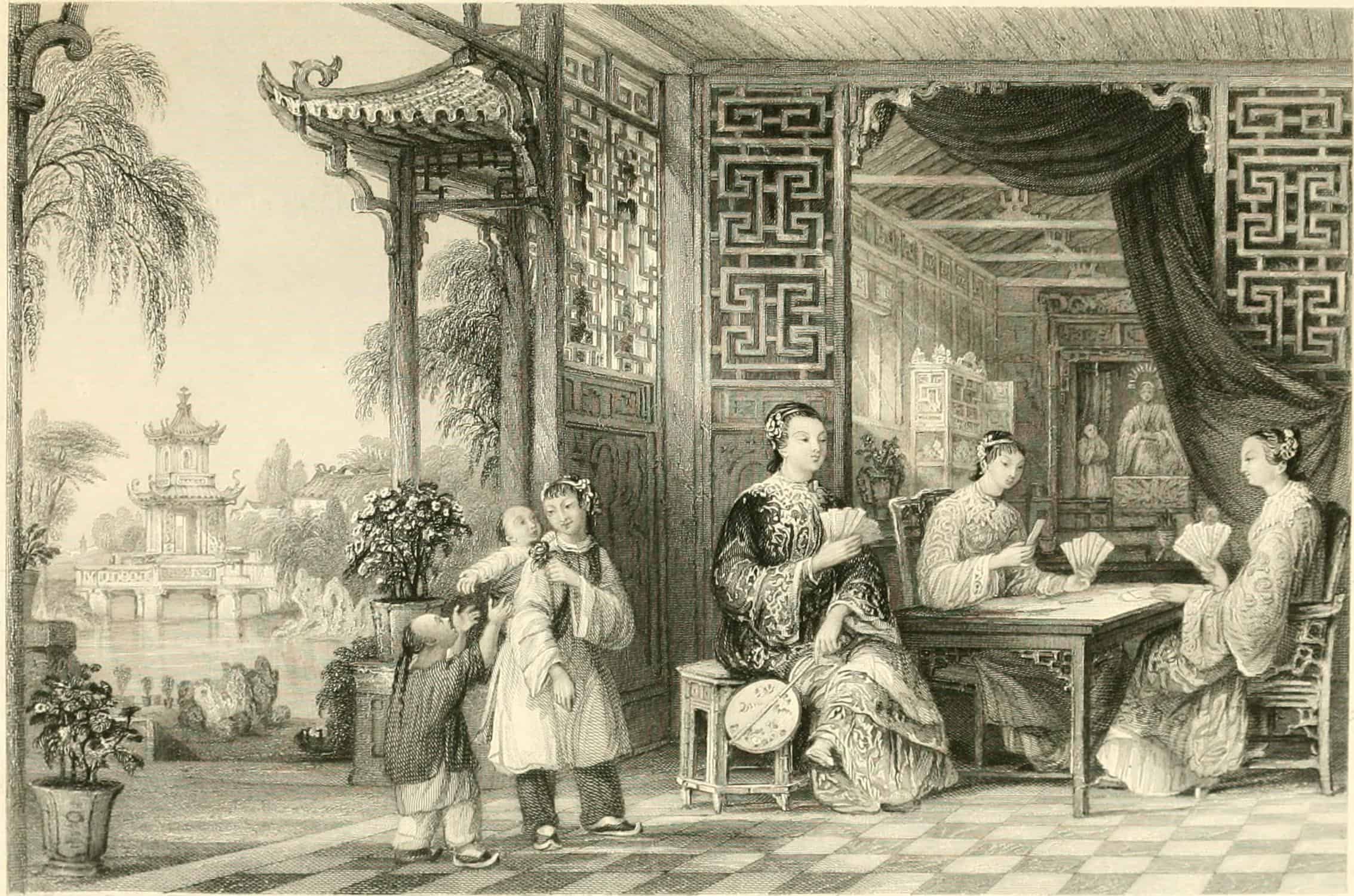 The National Development and Reform Commission (NDRC) recently led the launch of the “Implementation Plan for Further Optimisation of Supply, Driving the Stable Growth of Consumption and Expediting the Formation of a Great Domestic Market (2019)” (进一步优化供给推动消费平稳增长促进形成强大国内市场的实施方案（2019年）), outlining a total of 24 concrete measures across six areas of the economy.

The Plan focuses in particular upon spurring consumption in the areas of automobiles, smart and energy efficient home appliances as well as 5G-related tech products.

Liu Yunan (刘宇南), a senior NDRC official, said that the goal of the plan is to “tightly seize the salient contradiction that the supply structure is struggling to satisfy the constantly rising consumption needs of households; firmly make supply-side structural reforms the main theme, endeavour to guide enterprises in adapting to the broader trend of consumption upgrades, better satisfy the longing of the masses for the good life, expedite the formation of a great domestic market, and drive stable growth in consumption.”

Guo Xiaobei (郭晓蓓), a researcher from the China Minsheng Bank Research Institute (”民生银行研究院) said to Securities Daily that the new policy will drive an increase in the contribution made by consumption to Chinese GDP growth.

“We forecast that in 2019 consumption’s contribution rate to GDP growth will exceed 80%,” said Guo.

Guo pointed out that investment has made a declining contribution to Chinese economic growth since 2012, while the contribution made by consumption has risen from 35% in 2003 to 76.2% in 2018.

Ge Shoujing (葛寿净), senior researcher from the Rushi Financial Rsearch Institute (如是金融研究院), said that the 76.2% contribution rate of end consumption to economic growth in 2018 marks a rise of 18.6 percentage points compared to 2017, and was 43.8 percentage points ahead of capital formation.

Guo sees this trend continuing given that the share of national income enjoyed by Chinese households has risen steadily since 2008, while that of the corporate sector has declined. According to Guo conservative estimates currently put China’s middle-income population at over 300 million.

“The 24 measures across six areas proposed by the Implementation Plan possess continuity and comprehensiveness,” said Guo. “They serve to both optimise the policy environment for the consumption of automobiles, residential housing and home electronics, while actively fostering information consumption as embodied by 5G; consumption of smart home appliances and various forms of service consumption that suits the needs of a growing populace.”

Ge said that household consumption growth is accelerating, with real growth in Chinese per capita consumption expenditures of 6.2% in 2018, for a rise of 0.8 percentage points compared to the previous year.

According to Ge the share of services consumption is also on the rise, accounting for 49.5% of household consumption in 2018, for a YoY rise of 0.3 percentage points.