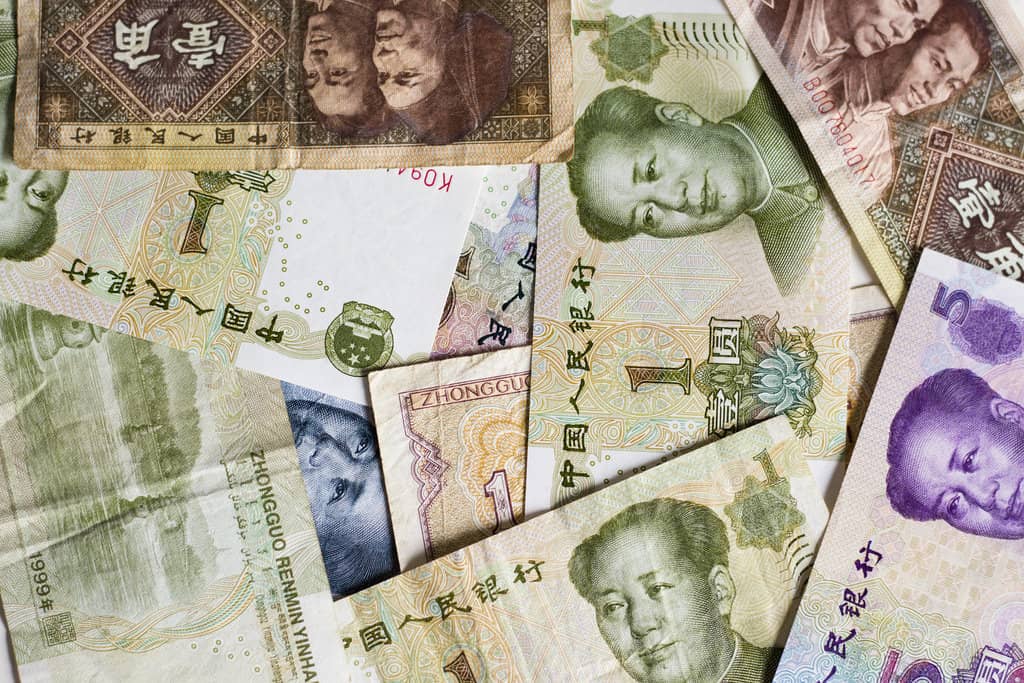 Average salaries at China’s big four state-owned banks have surpassed the quarter million yuan threshold, yet levels of remuneration for senior executives lag far behind those provided by the big five insurers.

CCB leads the pack in terms of remuneration, providing an average annual salary of 296,000 yuan.

People’s Insurance and New China Life provided average annual salaries of 229,000 yuan and 228,900 yuan respectively in 2018, while at Ping An the average remuneration level was 177,500 yuan – the lowest out of the big four state-owned banks and the big five insurers in China.

Ping An is host to the largest staff team, however, at 376,900 employees, and most amply rewards its senior executives, with total salaries for directors and supervisors standing at 74.4218 million yuan in 2018.

China Life provides the lowest amount of remuneration to its directors and supervisors amongst the big five listed insurers, at 16.817 million yuan in total in 2018.

In sharp contrast CCB, which most amply rewards its senior executives out of the big four Chinese banks, provided directors and supervisors with total salaries of just 11.6731 million yuan in 2018.

Out of the big four state-owned banks the most richly rewarded senior executive in 2018 was Xiao Wei (肖伟), chief auditor at Bank of China, whose pre-tax remuneration was 1.1658 million yuan.