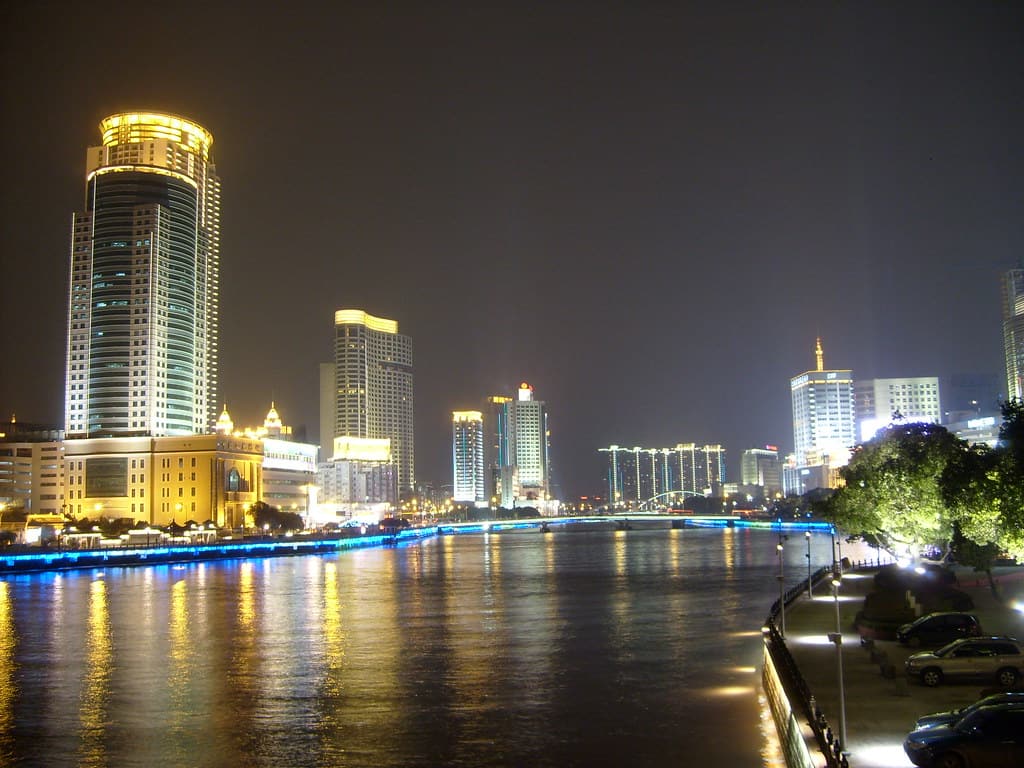 Bank of Ningbo has become the second municipal commercial bank in China after Bank of Hangzhou to obtain approval from regulators for its own wealth management.

Bank of Ningbo announced on 3 July that it recently received approval from the China Banking and Insurance Regulatory Commission (CBIRC) to prepare to establish Bank of Ningbo Wealth Management Co., Ltd. (宁银理财有限责任公司).

Under current regulations Bank of Ningbo will need to make a subsequent application with the Ningbo branch of CBIRC for its wealth management subsidiary to commence official operation once establishment preparation work is completed.

Bank of Ningbo first announced on 26 May 2018 that it planned to establish its own fully invested asset management subsidiary with registered capital of no less than 1 billion yuan.

There are currently 14 municipal commercial banks that have announced plans to launch their own wealth management subsidiaries, with only Bank of Ningbo and Bank of Hangzhou grabbing initial approvals.

In sharp comparison the wealth management subsidiaries of several of China’s big state-owned banks commenced official operation in cities around the country last month, including China Construction Bank in Shenzhen on 3 June, ICBC in Beijing on 6 June and Bank of Communications in Shanghai on 13 June.