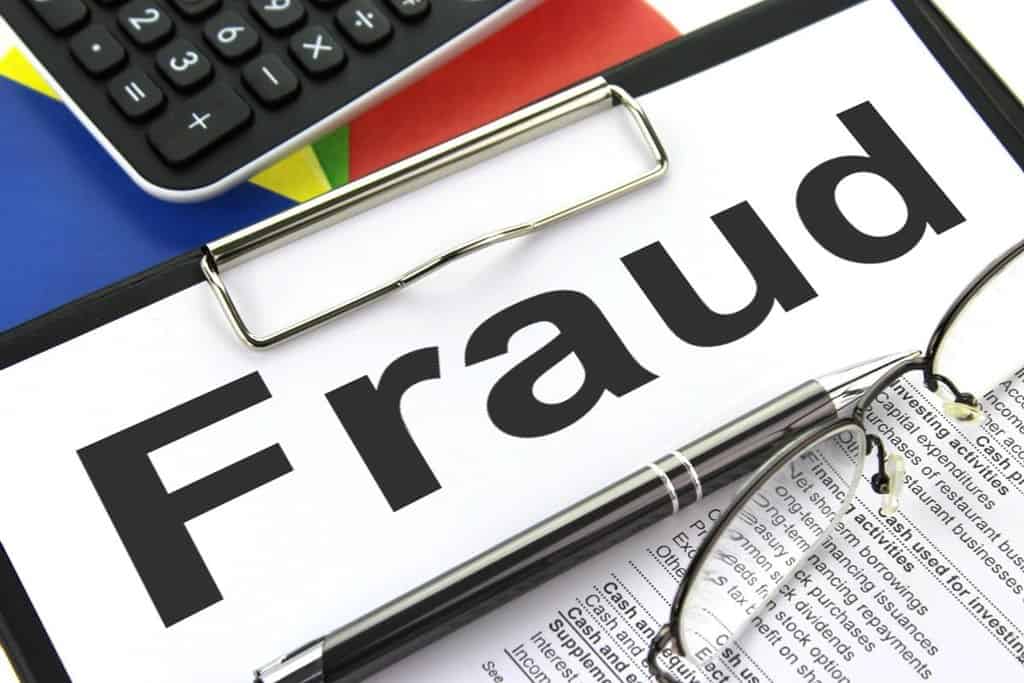 Members of China’s wealth management sector have warned of the widespread fraudulent use of supply chain finance products to tap funds.

An insider source who spoke to 21st Century Business Herald said that third party wealth management firms and privately offered fund companies have made increasing use of supply chain finance as a means of tapping funds since 2013, when commercial factoring first began to spread in China.

“My impression is that these operations first emerged in 2013, before slowly growing in 2014 and abruptly exploding around 2015 and 2016,” said the source.

According to the source wealth management companies that raise funds from via supply chain financing often channel the proceeds towards listed companies or even small and medium-sized enterprises.

The investments are frequently high-risk and lack collateral, yet on the client side are often marketed to investors as fixed-income products.

“This packaging is to suit the mentality of market investors,” said the source. ‘Most investors are still looking for secure products that provide stable rates of return.”

Luo Jing (罗静), Camsing’s chairman, and Jiang Shaoyang (姜绍阳), Camsing’s chief financial supervisor, were arrested by Shanghai authorities at the end of June according to an official statement released on 5 July.

Nuoya Fortune subsequently announced on 8 July that its Gefei Asset (歌斐资产) fund had provided supply chain financing services to a Camsing Global share-controlled affiliate for a total sum of 3.4 billion yuan, and that Gefei had filed a number of lawsuits to protect the interests of fund investors.

The underlying assets for the product involved – the “Chuangshi Hexin Qiye Jidong Privately Offered Fund” (创世核心企业集定私募基金), were the accounts receivable of Camsing Global with JD.com, while the funds were entrusted with Ping An Bank.

The product provided an annualised rate of return of 7.7%, and was categorised as a low risk product given that Camsing Global is a major company, and filing and trusteeship procedures were all compliant.

“These types of operations are an ‘open secret’ in the industry,” said one veteran risk controller to 21st Century Business Herald.

“Some third-party wealth management companies and privately offered funds are engaging in [other] financing in the name of supply chain financing – cases of fraudulence are more severe than imagined by the market.”

The cost of obtaining financing from privately offered funds and third party wealth managers is higher than that provided via conventional channels such as banks.

Troubled enterprises with low credit scores or irregular operations are still inclined to pursue these sources, however, because of their less stringent risk requirements.

“In terms of actual operation, risk control is to some extent a ‘fake topic,'” said the aforementioned risk controller.

“A small number of managers even deliberately allowed financing parties to ‘engage in falsification’ and then extend them loans.

“Because falsification is fraud and categorised as a criminal offence, the constraints on financing parties are greater, so once they obtain other funds they are more likely to prioritise repayment of this falsified financing.”