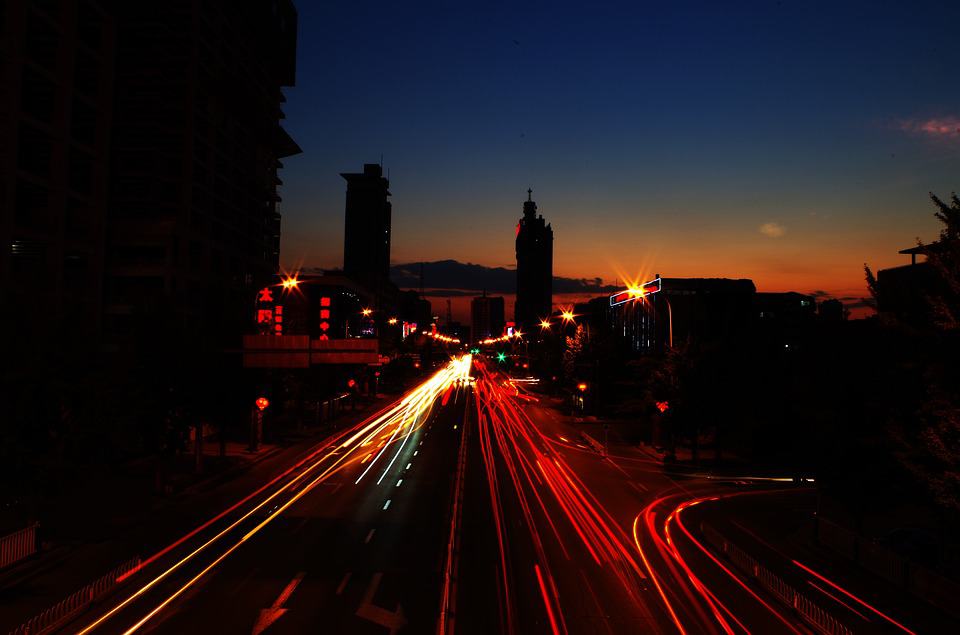 ICBC and China Cinda Asset Management have both announced that they will acquire stakes in troubled north-eastern lender Bank of Jinzhou.

ICBC announced on Sunday evening that its fully invested subsidiary ICBC Investment (工银投资) had recently executed an agreement to invest no more than 3 billion yuan in Bank of Jinzhou to acquire 10.82% of common stock.

Bank of Jinzhou announced last week that it had entered discussions for a strategic investment, re-igniting concerns about the health of China’s regional banking system just two months following the takeover of Inner Mongolia’s Baoshang Bank by regulators.

In June the Chinese central bank intervened to help Bank of Jinzhou with liquidity difficulties, while one analyst said to Reuters that the north-eastern bank’s problems made it a “bigger bomb than Baoshang.”

Bank of Jinzhou’s equity structure was previously highly diffuse, with all of its main shareholders being private enterprises and no single shareholder holding a stake of more than 5%.

Bank of Jinzhou was established in January 1997 and headquartered in the Liaoning province city of Jinzhou.

In December 2015 Bank of Jinzhou listed on the Hong Kong Stock Exchange, and its current registered capital is 6.782 billion yuan.