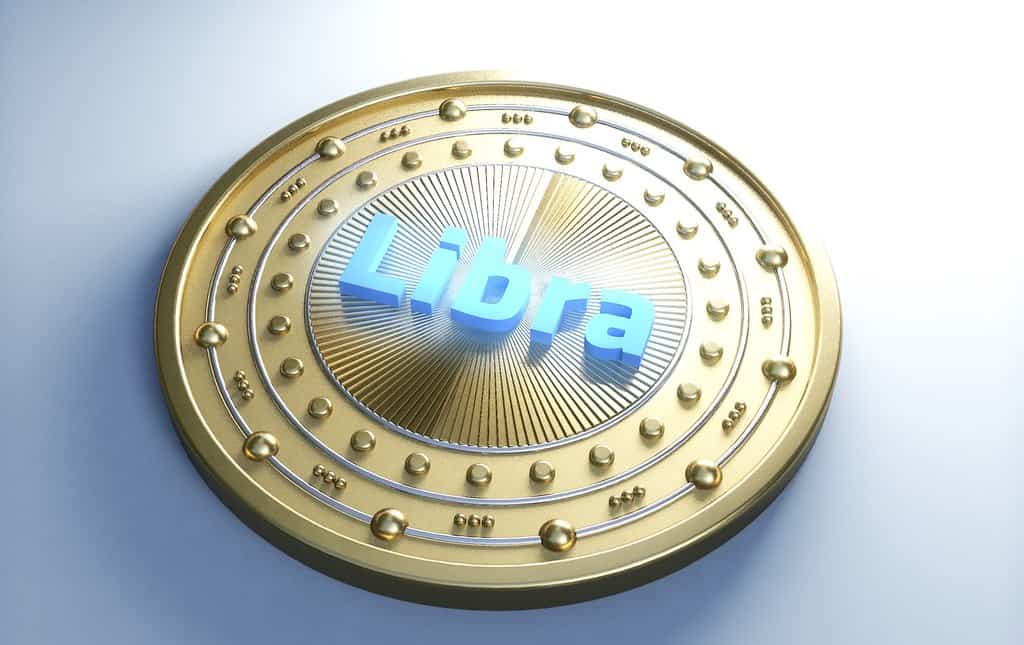 A senior official from the People’s Bank of China (PBOC) says that the time isn’t yet ripe for the release of a global stablecoin like the Libra cryptocurrency mooted by tech giant Facebook.

Speaking at the 10th Caixin Summit on 10 November Mu Changchun (穆长春), head of PBOC’s monetary research department, said it would not be appropriate to launch a global stablecoin until various legal, regulatory and risk control issues were resolved.

While acknowledging that part of the motivation for the development of cryptocurrencies was a desire to resolve cost and efficiency issues in relation to cross-border payments, Mu said that “the problem of cross-border payments costs isn’t caused by technology, but is manly an issue of systems and regulation costs.”

“Consequently, new technology and new payments tool are unable to resolve their problem at the root.”

Mu further pointed out that a global stablecoin would create a range of challenges and risks for public policy and regulation, in areas including legal determination, money-laundering, terrorist financing, payments system security, market stability, personal privacy and tax compliance.

The PBOC official further stressed that the launch of a global stablecoin would inevitably undermine the renminbi if at such time it isn’t fully convertible, with the only effective response being to maintain or raise the renminbi’s standing in the international currency basket.

China to Open 2023 with Launch of Digital Assets Exchange