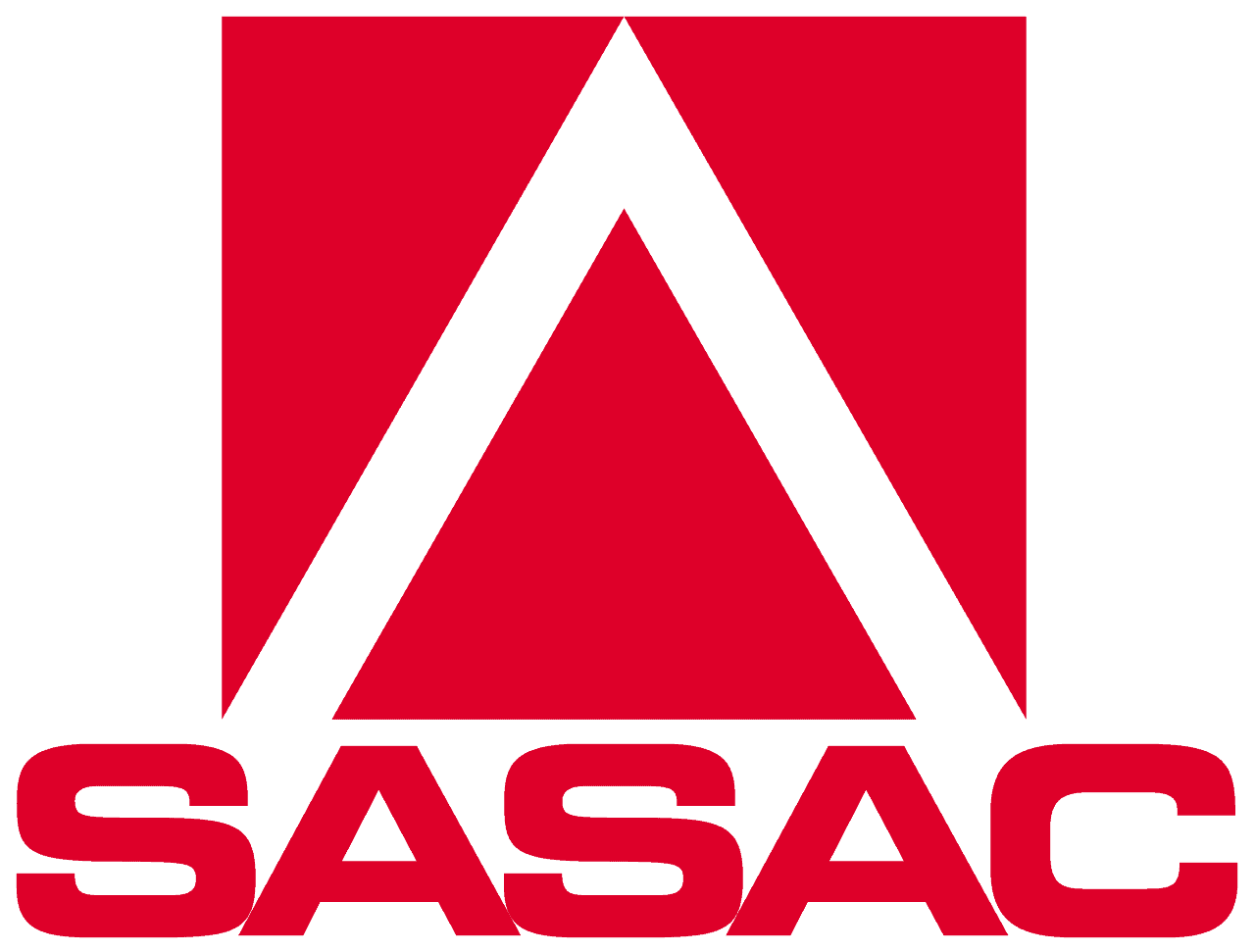 The Derivatives Notice clarifies rules in relation to the financial derivatives operations of SOE’s, including:

The Derivatives Notice stresses in particular the need to strengthen the “hedging principle” of financial derivatives operations, and the strict prohibition of “any form of speculative transaction.”

The Notice prohibits “avoidance of main operation regulatory requirements, and use of methods such as share investment by central SOE’s to invest in prohibited businesses such as commercial real estate.”

A senior official from SASAC said that in recent years central SOE’s have used share investment and other methods to cooperate or engage in joint-ventures with various other types of enterprises, which has played a key role in expediting the efficiency of state-owned capital and the development of a mixed-ownership economy.

“During the process of implementation however, problems have arisen in the share-investment decisions of some enterprises, including lack of standardisation and improper control of state-owned equity, impacting the efficiency of state-owned capital allocation, and leading to losses for state-owned assets.”