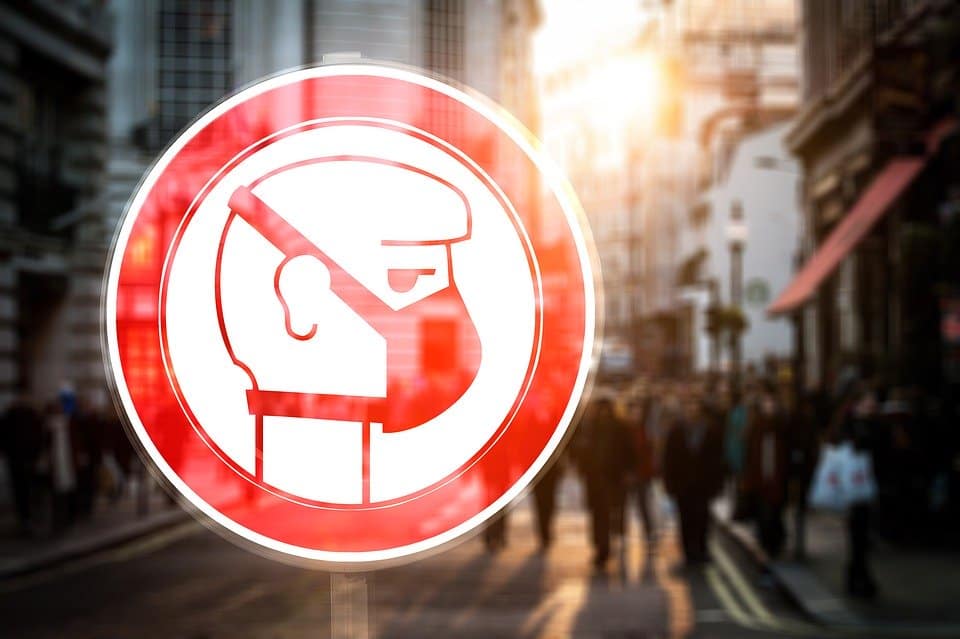 A senior official from the Chinese central bank says that the spread of the novel coronavirus will not have an impact on the schedule for China’s opening up of its financial sector.

“Expansion of the financial sector’s external opening is the policy direction that China maintains over the long-term,” wrote People’s Bank of China (PBOC) deputy-governor Chen Yulu (陈雨露) in an essay published by China Finance (中国金融).

“The grand gate which has been opened can only open wider, and will not be impacted by the disease.”

Chen pointed in particular to efforts to transform Shanghai into an international financial sector, in order to drive the integrated development of the Yangtze River Delta region.

The State Council recently gave its approval to the “Opinions Concerning Further Accelerating the Establishment of Shanghai as an International Financial Centre and Financial Support for the Integrated Development of the Yangtze River Delta” (关于进一步加快推进上海国际金融中心建设和金融支持长三角一体化发展的意见), which was jointly released by PBOC, China’s banking, securities and forex regulators, and the Shanghai municipal government.

“2020 will be a decisive year when Shanghai fundamentally establishes an international financial centre which matches China’s economic strength as well as the international status of the renminbi,” wrote Chen.

“The Opinions unveil a series of new reform and opening measures to drive the establishment of Shanghai as an international finance centre.”

According to Chen these measures include: