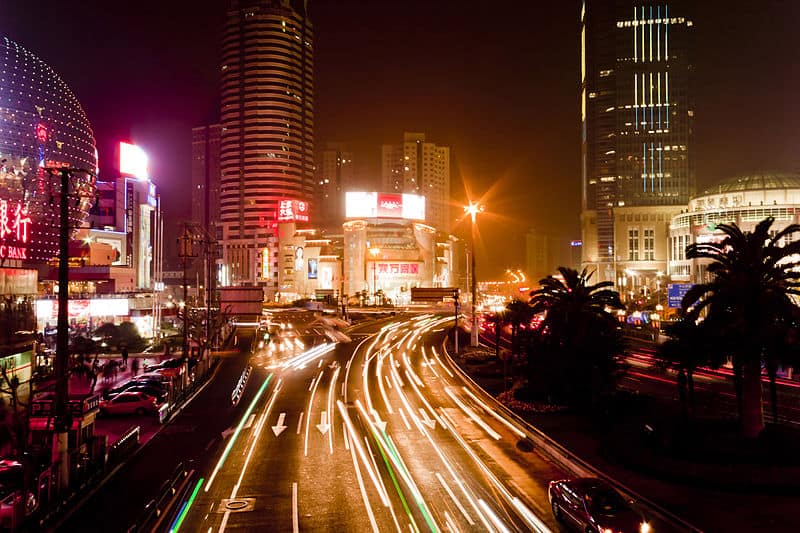 China’s Government Work Report at its 2020 Two Sessions congressional meeting has made reference to the need for “new infrastructure” to drive the digital development of Chinese industry.

The 2020 Government Work Report delivered by Premier Li Keqiang on 22 May is the first to make mention of the “new infrastructure” that has increasingly been touted by the Chinese central government in the wake of COVID-19.

Li’s remarks in the Work Report were the headline news story for the economics section of the People’s Daily – the flagship newspaper of the Chinese Communist Party (CCP), on 25 May.

According to the People’s Daily new infrastructure will “inject digital vitality into industrial development and continually unleash economic growth potential” over the long-term, as well as be of benefit to “helping to expand demand, stabilise growth and stabilise employment” in the short-term.

Pony Ma, founder and CEO of Chinese tech giant Tencent as well as a member of the National People’s Congress (NPC), submitted a number of bills in relation to “new infrastructure” at the 2020 Two Sessions.

The term “new infrastructure” first appeared in an official government document in December 2018, in the meeting report for the Central Economic Work Meeting.

The term has since appeared with increasing frequency in both central and local government documents.

The China Academy of Information and Communications Technology (CAICT) forecasts that 5G network investment will reach 1.2 trillion yuan in total by 2025, which will in turn drive several dozen trillion yuan in economic output in areas including the Internet economy, artificial intelligence and the digital economy.