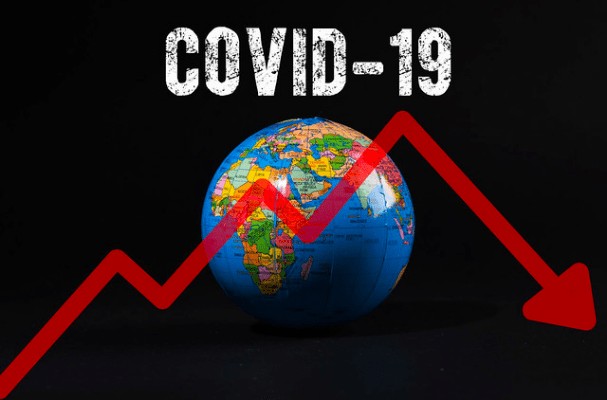 A leading Asia analyst says that the Chinese economy has already entered a robust recovery in the wake of COVID-19 lockdown measures, although other leading economies are not likely to pursue a similar trajectory anytime soon.

IMA Asia managing director Richard Martin told CNBC’s “Street Signs” that the latest Purchasing Manager’s Index data from both the government and a private data provider point to a strong recovery in China.

“That’s a V-shaped recovery you see in the (PMI), down sharply in February, back up in March, still strong in April, back up a little above 50 in May,” said Martin.

The official manufacturing PMI for May released by China’s National Bureau of Statistics (NBS) over the weekend was 50.6, while Caixin/Markit’s manufacturing PMI reading was 50.7, with any figures above 50 pointing to expansion.

Martin said that Vietnam and Taiwan are set to undergo similar recoveries, although this will not be the case for Europe and the US, which will likely be hampered by the aftermath of COVID-19 until at least the end of 2020.

“We’re talking double digit [unemployment numbers] in the United States and Europe and advanced countries like Australia at the end of this year,” said Martin.

“We’ll also see a lot of deflation. Not enough demand for goods and massive restructuring in some core industries.

“The Covid-19 wave, the first wave dies down, but we now have two or three economic waves: Unemployment, bankruptcy, default, which are gonna build through the end of the year.”