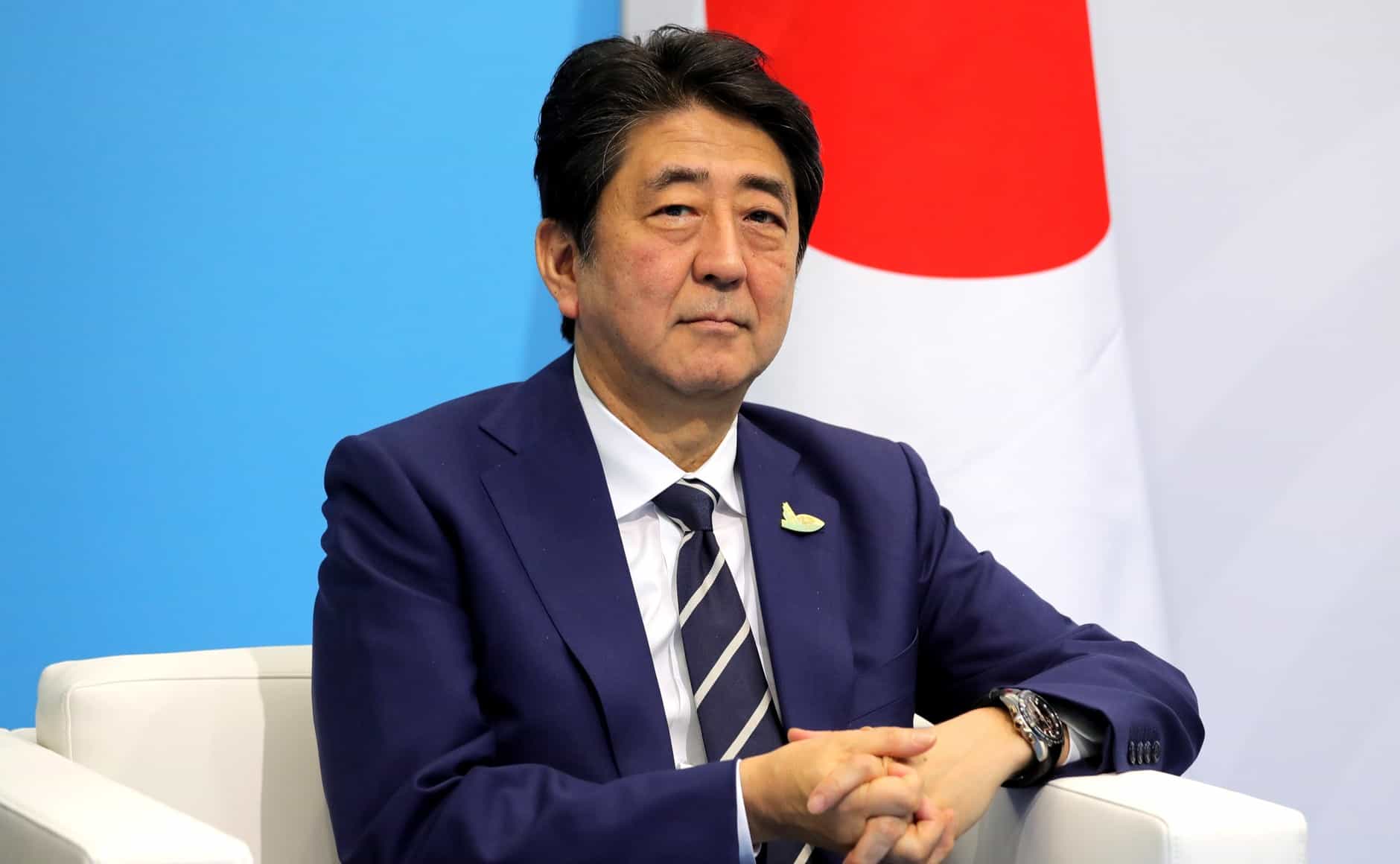 Japanese Prime Minister Shinzo Abe has said that Japan is willing to provide refuge to members of Hong Kong’s financial sector in the wake of civil turmoil and the unveiling of a controversial national security bill by Beijing.

“We have been welcoming foreign talent with specialized and technical abilities, including from Hong Kong, and will continue to actively do so,” said Abe on Thursday at an upper house parliamentary budget meeting according to a report from the Nikkei Asian Review.

“It is important for Tokyo to remain an attractive place of business for the finance industry, and to continue developing as an international city that brings together people, information and money from around the world.”

“In order for it to become a financial center, we need to bring in more talent.”

Hong Kong has been wracked by mass protests and intense political unrest for the past year, prompting the mooting of a highly controversial National Security Law by Beijing at the end of May.

Critics have said that the law will bring an end to the “One Country Two Systems” arrangement, by enabling Beijing to bypass Legco in the creation of laws.

On Wednesday Abe called for Japan to take on a leading role in the international community in responding to China’s proposal for a National Security Law.

“I would like Japan to take the lead within the G7, based on the idea that a statement should be issued,” Abe told a parliamentary committee on Wednesday.

In April the Abe administration earmarked the use of USD$2.2 billion to support the removal of Japanese manufacturing from China, as part of a 108.2 trillion yen stimulus package (USD$993 billion).

Is Chi­na’s Na­tional Se­cu­rity Law the Nail in the Cof­fin for Hong Kong as Global Fi­nan­cial Hub?