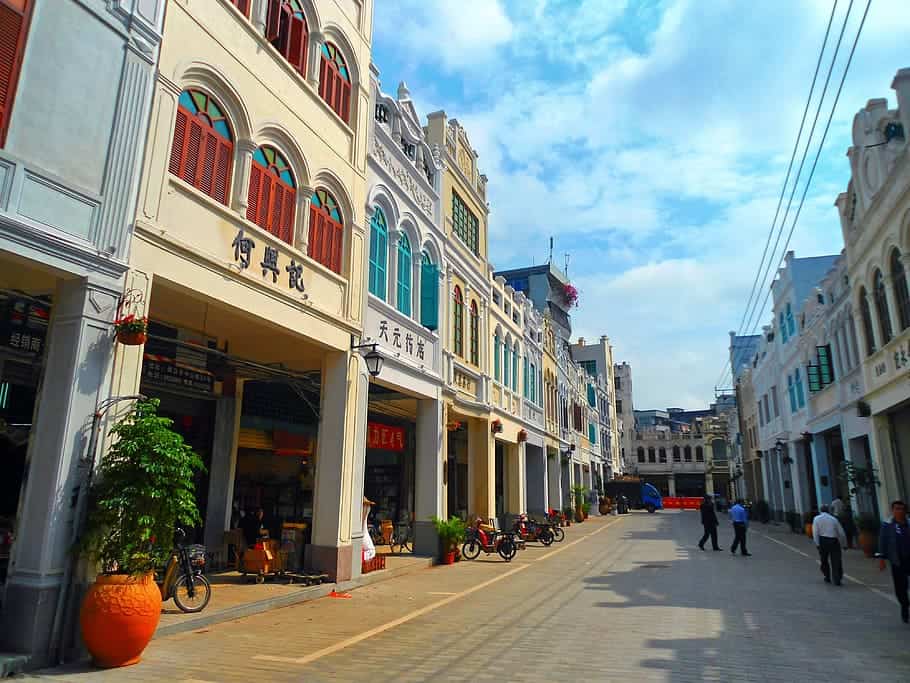 The investment vehicle of China’s state-owned railway company has agreed to acquire a sizeable stake in the top regional lender for Hainan Province.

The move means CEFC will withdraw completely as a shareholder in Bank of Hainan, while also making CRI the regional lender’s second biggest shareholder, once it obtains approval for the transaction from the China Banking and Insurance Regulatory Commission (CBIRC).

Bank of Hainan is the only province-level commercial bank in Hainan Province, and officially commenced operation in 2015.

The lender was founded by Hainan Luhuitou Luye Investment Co., Ltd. (海南鹿回头旅业投资有限公司) with Bank of Communications as strategic investor, and a total of 12 shareholders contributing 4.08 billion yuan in capital.

Bank of Communications also holds a 10% equity stake, as does the Hainan Province government via its local investment vehicle.