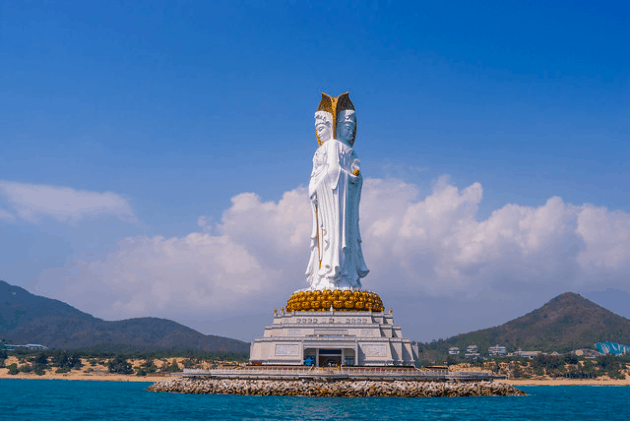 The Chinese central government has just released its long-awaited master plan for the development of a free trade port in the southern island province of Hainan.

A key feature of the plan is “special tax arrangements” which includes zero tariffs, low tax rates, and a “simplified tax system.”

Enterprises in encouraged industries that are registered and actually operate within the Hainan Free Trade Port will enjoy reduction in enterprise income taxes in accordance with a 15% rate.

Enterprises that are established within the port which are in the tourism, modern services and hi-tech industries will be exempt from enterprise income tax for income obtained via new offshore direct investment prior to 2025.

Certain individuals who work in the Free Trade Port, including hi-end personnel and scarce personnel as determined by a government list, will enjoy tax exemptions for the portion of their real, personal income tax burdens that exceed 15%.

President Xi Jinping said to state-owned media that “the establishment of a free trade port in Hainan…is a major event in China’s reform and opening schedule in a new era.

“[It] is a key strategic decision of the central party which looks to both broad domestic and international conditions and has the goal of driving the innovative development of socialism with Chinese characteristics.”

Initial establishment of a free trade port policy system which focuses on the freedom and convenience of trade and investment. A commercial environment which in general reaches leading domestic standards; large-scale increase in market entities, a marked rise in industrial competitiveness, vigorous and effective risk controls, gradual improvements to laws and regulations that suit the establishment of a free trade port, and marked improvements to the quality and benefits of economic growth.

By mid-century the Plan envisages the creation of a “high-level free trade port which possesses international influence.”

“The level of openness of the Hainan Free Trade Port has exceeded expectations,” said Hu Yijian (胡怡建), professor at the Shanghai University of Finance and Economics.

“Amongst a number of voices opposing globalisation at present, China will further expand its globalisation schedule. In particular, it will use special tax arrangements to expand the vigour of China’s opening and increase competitiveness.”

Hainan Province to be Con­verted into Free Trade Zone

China Railway Investment to Acquire 12% Stake in Bank of Hainan